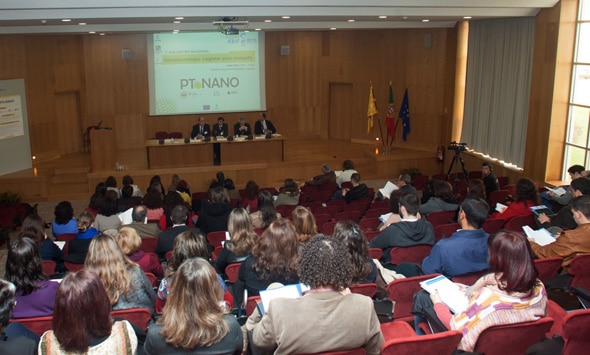 The 1st National Meeting on “Nanotechnology: Regulate to Compete” was a relevant event in the area of nanotechnology and nanomaterials in Portugal. The event took place on the last 3rd April and was promoted by ISQ jointly with INSA, IPQ and DGS. It was attended by more than one hundred participants coming from public and private institutions, and the speakers were representatives from Regulators, Industry, Science, Industrial Associations and National Scientific and Technological System entities. Broadcasting through livestreaming and allowed a larger audience of the event both in Portugal and many European countries and Brazil. The high interest and participation of the audience in the event shows how the environmental and health and safety issues of nanomaterials are a main concern of the community. The Meeting was organised under the European project NANoREG “A common European approach to the regulatory testing of nanomaterials”, and a debate on the importance of development of legislation/regulation for the sustained and responsible development of nanotechnology was made. Only with an adequate legislation/regulation et will be possible to minimize the potential risks of exposure and bring to market safe products without compromising competitiveness and innovation. The meeting was an excellent opportunity to exchange knowledge, different visions, promote dialogue between the different stakeholders and promote future collaborations among different national entities involved in the innovation and development of nanotechnology. At the end it was stressed the importance and urgency in implementing legislation/regulation for the responsible and sustainable development of nanoscience, nanotechnology and nanomaterials, as stimulus for Portugal’s economic and social progress. You may access the presentations given by ISQ at the event, respectively by Company Vice-President, Joaquim Guedelha and the PToNANO Coordinator, Helena Gouveia. 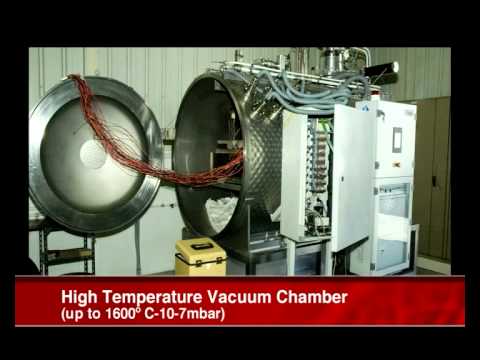 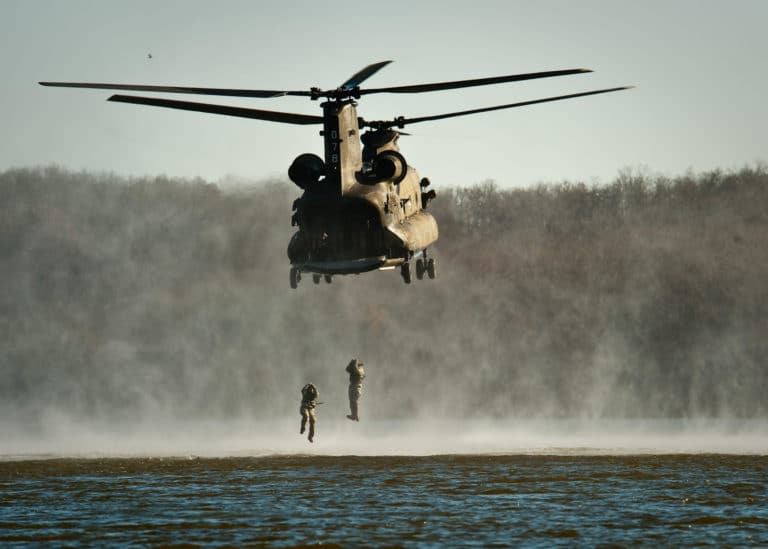 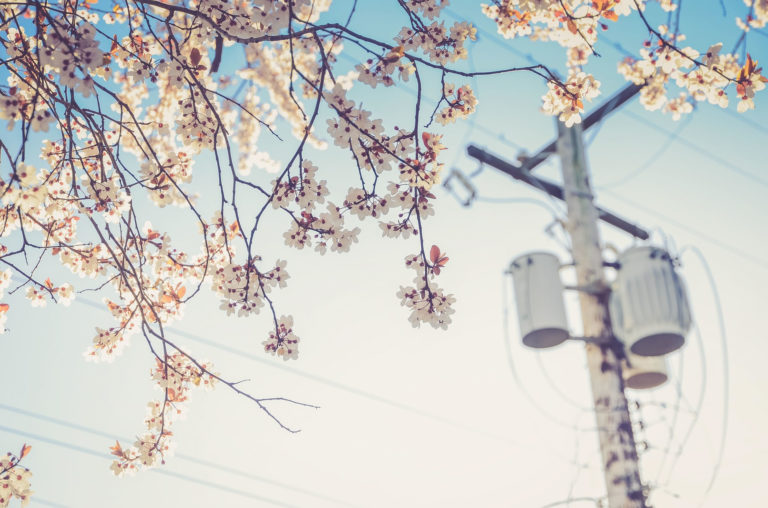 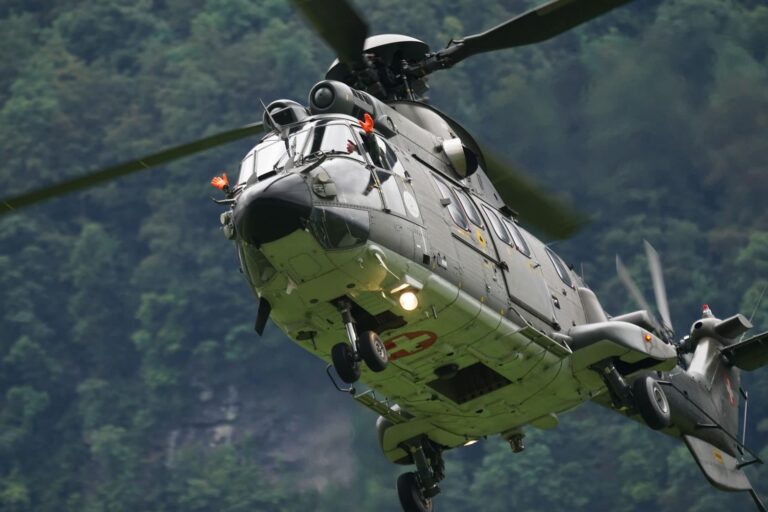 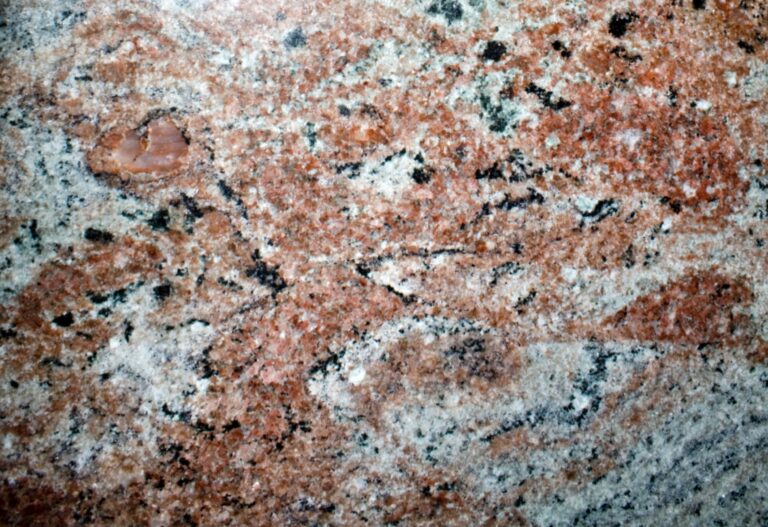 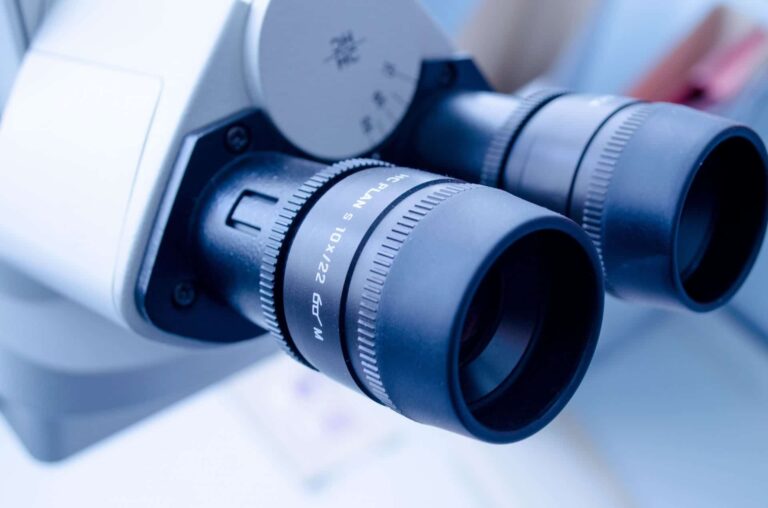