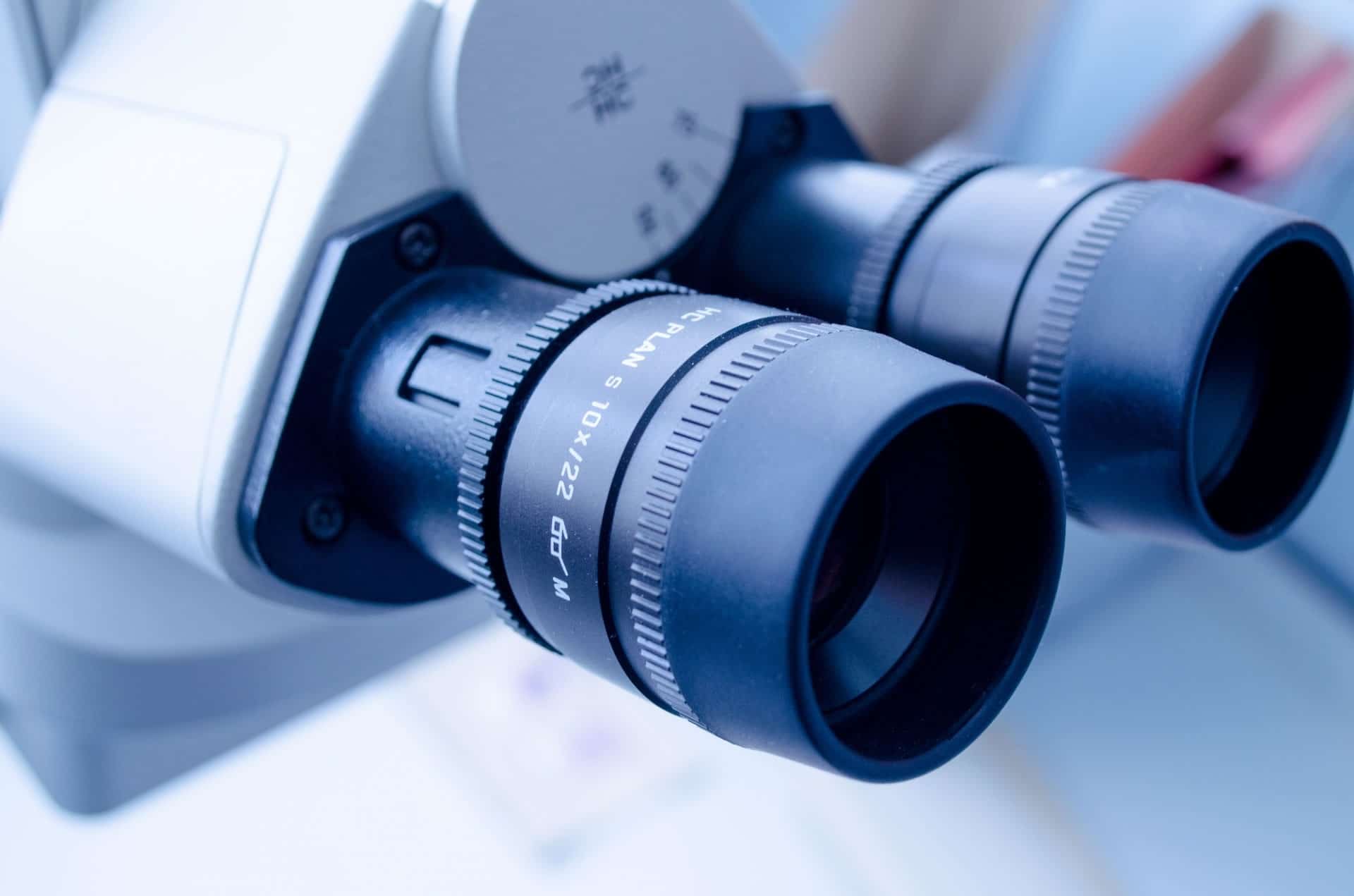 The SyM project – Production of Methanol by Water Electrolysis using Graphite Electrodes has, as its main objective, the production (at a pilot plant) of methanol in a quantity which allows the evaluation of the economic and environmental viability of an industrial plant in the short-term. This project, co-financed by QREN, which will take place from March 2014 to June 2015, involves several institutions, from companies to Portuguese Research Centres, such as ISQ, LNEG, FEUP, ISEL and the companies ACR Energia and GSyF. As co-promoter, GSyF was created aiming the production and sale of synthesis gas reactors produced by alkaline water electrolysis using graphite / carbon electrodes. This innovative process for synthesis gas production was born from a temporary patent request presented by GSyF’s founding partner. The added value of this process comes from the fact that it allows for the production of synthesis gas (a mixture of gases containing mainly hydrogen, carbon monoxide and often some carbon dioxide) using renewable sources of energy, at a cost that makes the production of synthetic liquid fuels (methanol, gasoline, diesel, DME) economically viable. In fact, and according to studies already carried out, the fuels produced in this manner will be competitive with fossil fuels obtained from oil refining. The invention will therefore be a very important contribution to changing the current energy paradigm, creating a strategic bridge between renewable sources and fuel needs for mobility. 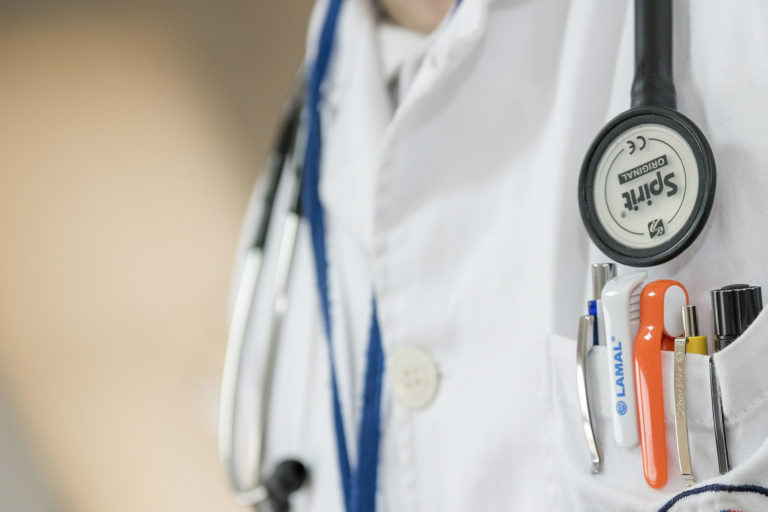 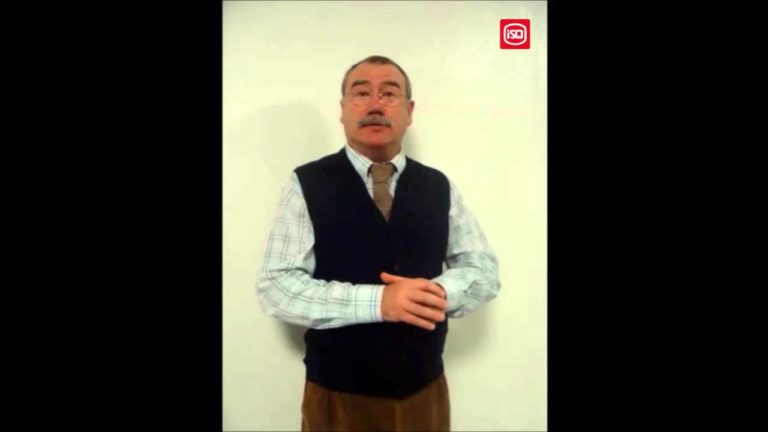 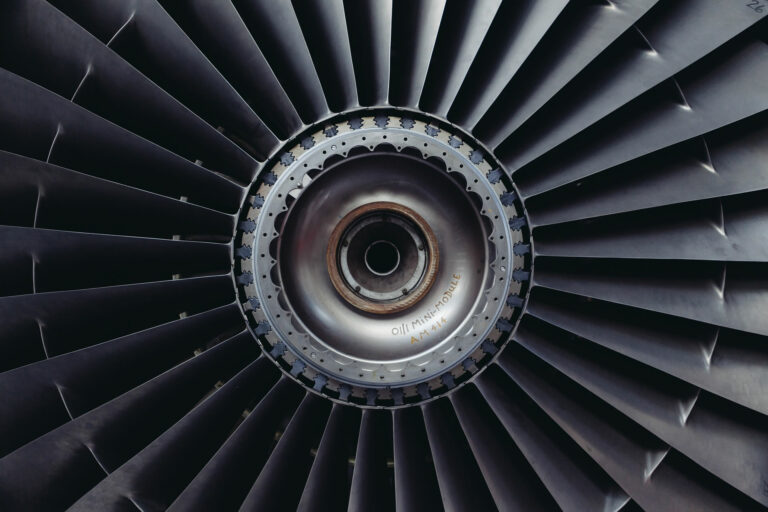 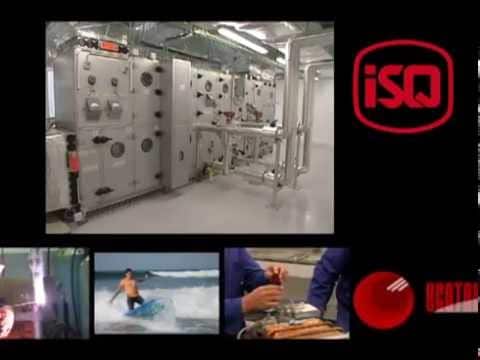 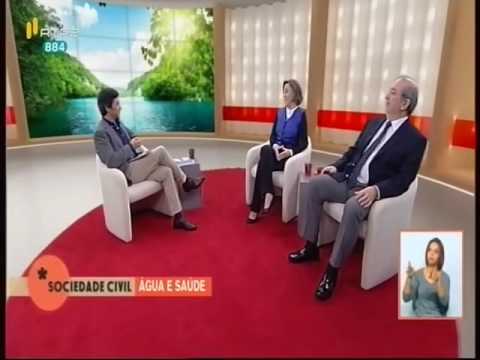