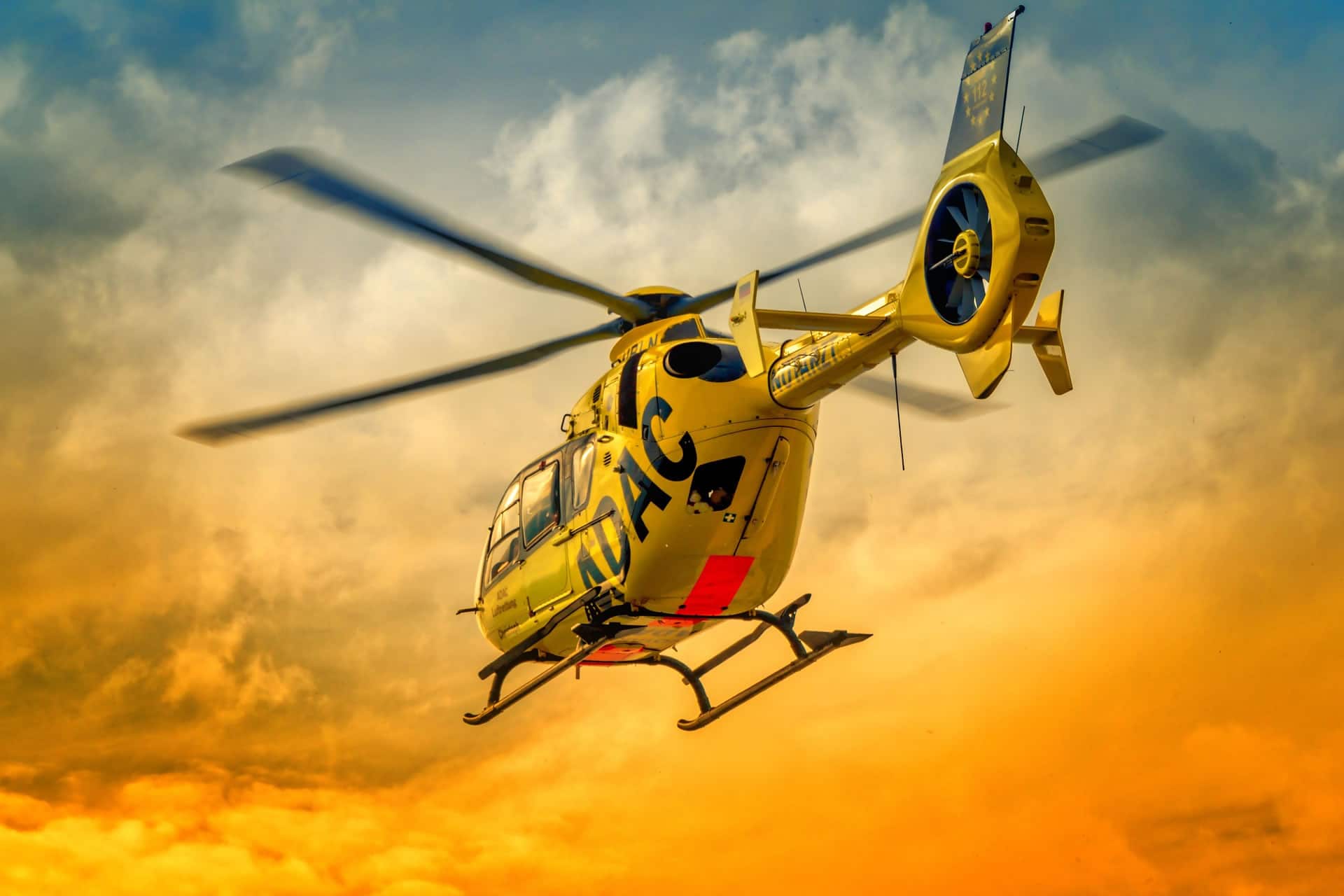 The changes felt in the aero spacial sector in Portugal over the last decade were considerable, causing an important impact on national economy, while also changing the paradigm in the industrial sector.

From a scenario where business was based on maintenance, repair and operation, Portugal evolved into a situation of becoming a global player in areas of development, engineering and manufacturing, offering solutions, complex sets and critical aircraft parts in the supply chain of producers of global end products (the “OEM”). This development often began from collaborative projects, as a way to add value to the national offer, allowing Portuguese companies to present themselves as aligned suppliers with competitive consolidated solutions in detriment of individual competences.

The important recent investment of new companies in Portugal, such as Thales Alenia Space, Mecachrome, Lauak and of course Embraer, greatly contributed to a change in the national scenario, with integrated projects which promote engineering, industry and the supply chain in the country.

The creation of Training Courses and Centres of Excellence and Engineering positions these commitment on a medium/long term plan, essential to Portugal.

Like good examples of projects which arose from the “Embraer effect”, we have the semi-wing project, developed with ISQ, the participation in the KC-390 project or the LIFE projects (Crystal Cabin Award 2012), as well as the NewFACE, which gathers national consortiums, north to south. In this context, PEMAS (Portuguese Aero Nautical Industry Association) played an essential role in the promotion of projects, cooperation and in the international promotion of the sector.

Founded in 2006, PEMAS is an open network which represents and integrates the majority of the national aeronautical industry, and to which were joined the scientific and technological system, the teaching system and end users in a common vision for a strategic collaboration for the development of the sector and of the country, as well as the implementation of action lines, namely:

The several years of collaboration of PEMAS with its national Space and Defence counterparts (PROESPAÇO and DANOTEC) led to the creation of AED (Federation of Aeronautical, Space and Defence Associations), which widened this scenario to 68 companies and institutes. Today, these entities represent a universe of more than 18,500 highly qualified jobs, a turnover greater than 1.7 MM Euros and which exports more than 87% of its work.

The members of AED work in areas such as Structures and Materials and Production Technologies, Tools and Support Systems, On-board Systems and Electronics, Commercial Aviation and Cabin Interiors, but also in transversal areas such as Training, Certification and Testing (where ISQ has an essential role) for practically all of the major worldwide players. The dynamic created between the members of the associations allowed the streamlining of continuous work groups or ad hoc, were topics of common interest are discussed. In this context, more than 18 collaboration projects between the associates have already been developed, as well as collective and internationalisation efficiency projects. Among others, we have training and project accompaniment such as PAIC – a Off-set Programme project, successfully completed, or the promotion of the Portuguese participation in Clean Sky 2 through AeroCluster Portugal (www. aeroclusterportugal.pt) which resulted in the unique participation of 14 Portuguese companies in a project of this type

The creation of a wide network of collaboration, involving companies, interface entities and public deci­sion-makers, generates value, not only for those directly involved but it also has an undeniable multiplying effect for the national economy.

Another essential aspect to be considered for these sectors is the definition of public policies. If, in the past, the lack of long-term strategic guidance did not allow for integrated national efforts, it is increasingly important that new public policies align the Portuguese Aeronautical, Space and Defence market with the characteristics of this market: long development cycles, barriers to the introduction of new products/ services and the need for joint commercial effort of an efficient approach to OEMs and first line suppliers.

The strategic identification of the competitive areas and the definition of the long-term support programmes focused on product development and on concrete results also contributed to boost the national situation. In this field, today, AED is well known as a point of contact with AICEP, IAPMEI, ANI, GPPQ, FCT or the Ministries of the respective areas. In addition to this, it may have an essential role in the interface of public policies with the industry.

For all this, the creation of AED Portugal is a natural step to reinforce the contribution of the collective efficiency initiatives.

The increase in the critical mass and the openness of the scope means more representativeness and a greater number of cooperation projects. In technological terms, the various areas which are transversal to the three sectors will sustain the proliferation of technologies with double and triple use, besides boosting innovation. The creation of a wide network of collaboration, involving companies, interface entities and public decision-makers, generates value, not only for those directly involved but it also has an undeniable multiplying effect for the national economy. Internationally, we also highlight the active participation of AED in the promotion of cooperation networks, such as the participation of PEMAS in the cofounding of EACP (European Aerospace Cluster Partnership – 41 clusters from 14 countries) and the collaboration partnerships of AED with its counterparts in Spain, Germany, France or Brazil.

The presence and regular contact with ASD Europe, ESA, EASA and European Programmes such as CARE, ACARE or EREA has now positioned AED partners as players from Portugal among the international community.

A consequence of this work, and following the tender launched in June 2015 by the Ministry of the Economy is the recognition of the Framework Clusters National competitiveness, the PEMAS, PROESPAÇO and DANOTEC associations joined forces to define the outlines of the AED Cluster: a figure which formalises the strategy of the three entities for this tender, the results of which will be announced soon.

Lastly, it should be mentioned that the programme of AED activities for 2016 is well consolidated, including joint participation of different international missions and fairs, highlighting its presence at Farnborough 2016, from the 11th to the 17th of June. It is the seventh consecutive year that PEMAS/ AED ensures the presence of Portuguese companies in large worldwide events in a long-term strategy for the promotion of the national sector in several events since 2004. In addition to the networking and promotion of products and services, the aggregated national presence undoubtedly contributes to an increase of international awareness of the value of the Portuguese Aeronautical Cluster.

Also worth highlighting is the AED Portugal Seminar on the 20th and 21st of October, 2016. As it has been occurring for more than seven years, PEMAS/AED organises a big annual event with the objective of not only discussing topics of interest in the areas of Aeronautics, Space and Defence, but also to mainly bring companies from other countries to get to know the Portuguese reality, putting itself on the international map.

Together with entities such as AICEP, the Portuguese- French Chambers of Commerce, in 2016, we expect to have the involvement of the Portuguese-Brazilian Chamber of Commerce and the Canadian Embassy, among others.

The holding of the annual EACP meeting with representatives from all participating countries is also expected, for the first time, in Lisbon.

President of PEMAS and AED 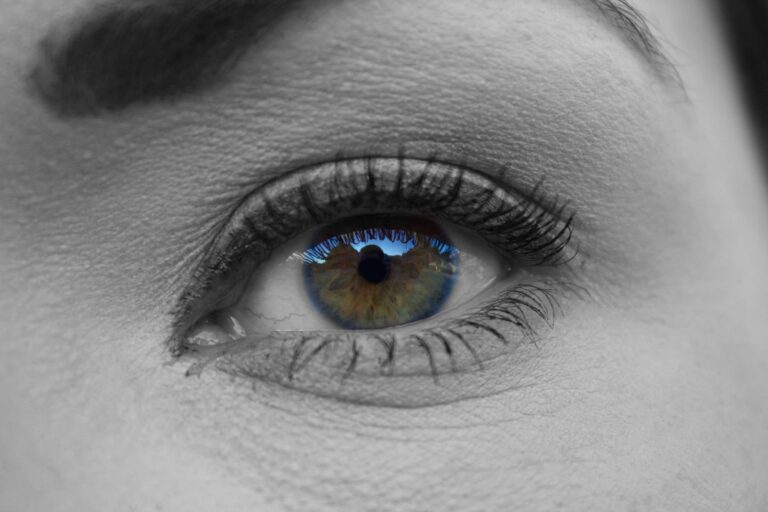 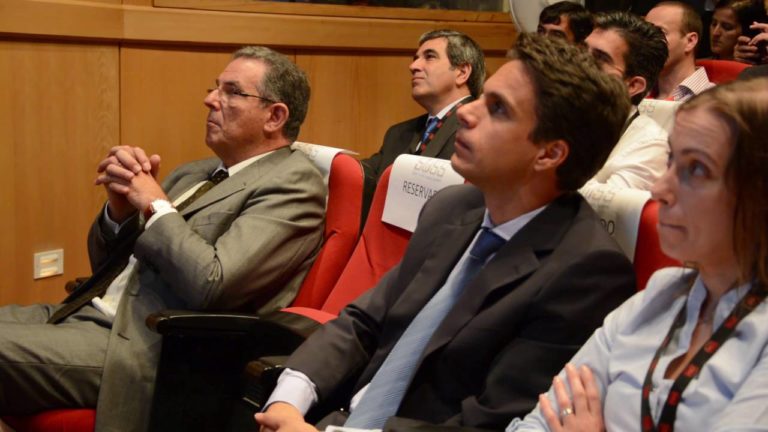 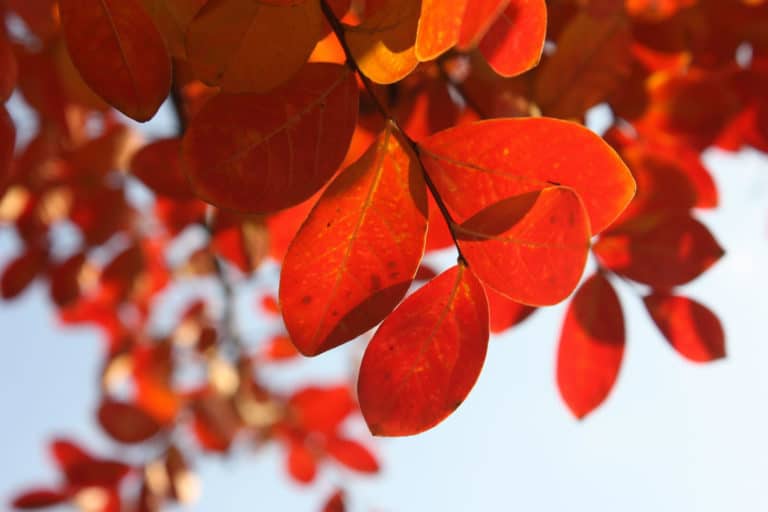