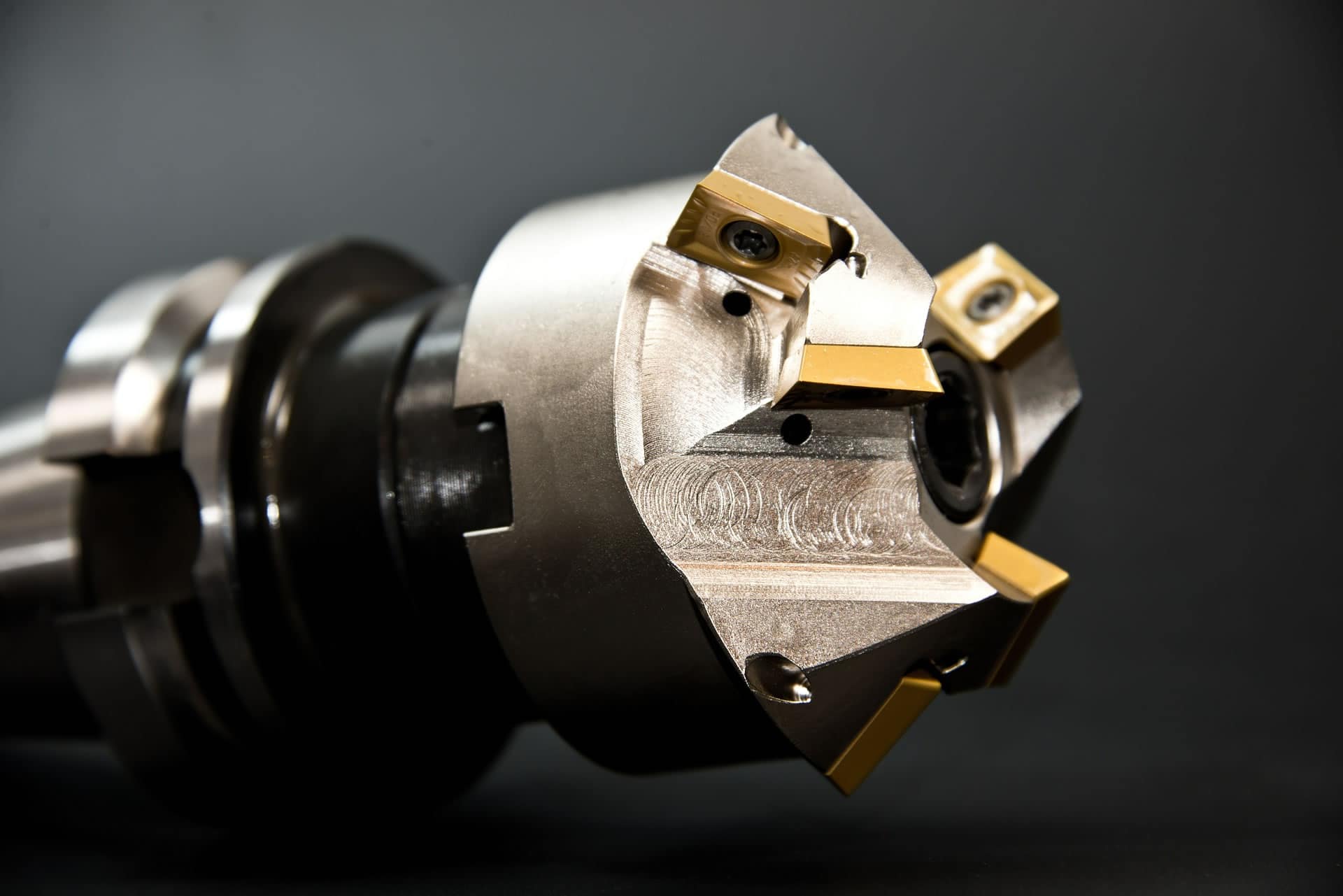 The validation tests of the thermal protection system of the IXV which were being conducted at the ISQ Group’s test centre in Portugal since the beginning of the year, were successfully concluded this month. The reusable and unmanned demonstration vehicle which will be launched at the end of the year is a European Space Agency (ESA) project and has the ability to perform orbital flights and glide, between re-entry into the atmosphere and the landing site. In recent years, ISQ has been very much involved in the development of the IXV and is the only Portuguese company which has permanently followed the project since it began 8 years ago. More recently, collaboration with the ESA has taken place from the Group’s test centre in Castelo Branco. These tests included a comparative analysis of the materials and technology, as well as the qualification of the system. ISQ has provided services for the aerospace industry for over 10 years and in addition to its participation in projects for the development of technology, it also has a permanent team at the European Space Agency, where it participates in preparation and launching operations of the 3 existing systems there, Ariane 5, Soyuz and Vega. The Castelo Branco test centre is an important investment in the area of innovation and enables studies and tests to be carried out on different aircraft components manufactured from composite materials, such as wings, rudders, cabin components, etc. At the centre all the aircraft’s life cycles can be performed, which can include hundreds of different combinations, such as types of flight, gusts of wind, storms and smooth or rough landings. 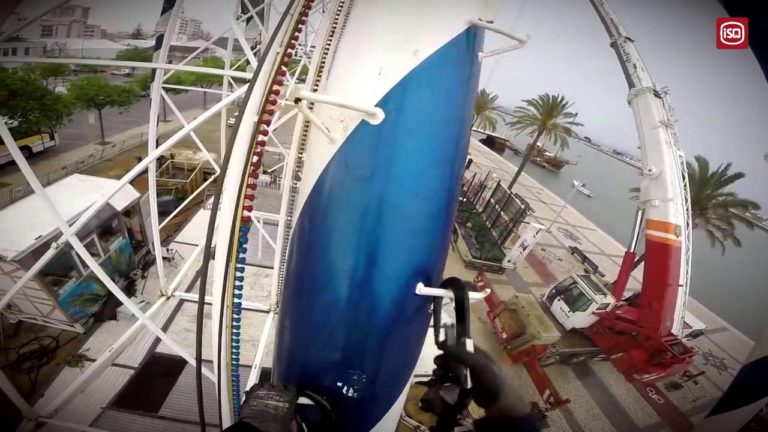 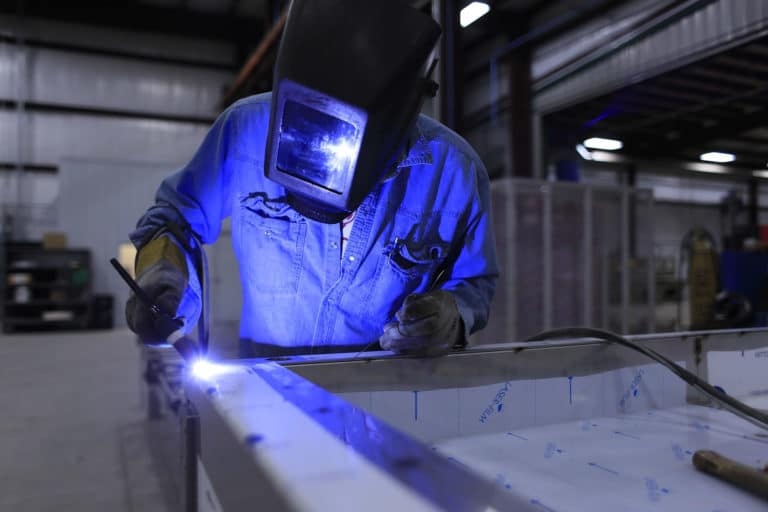 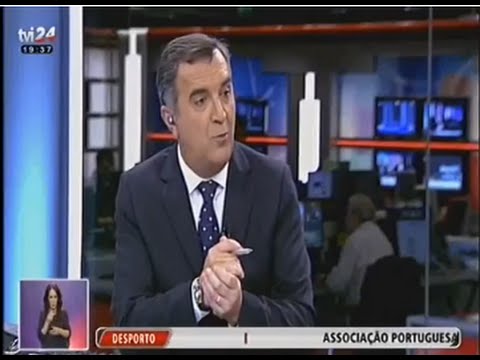 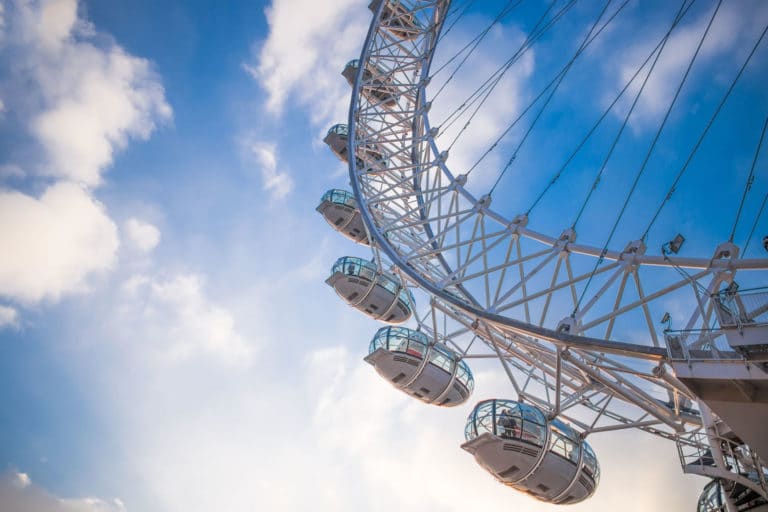 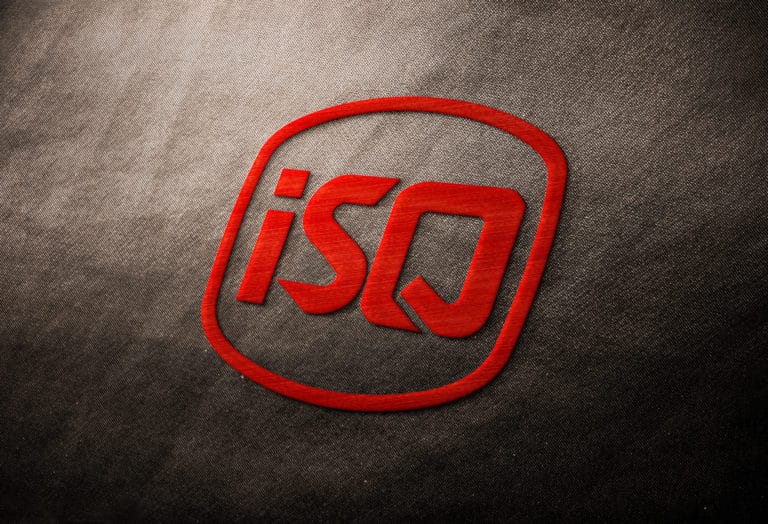