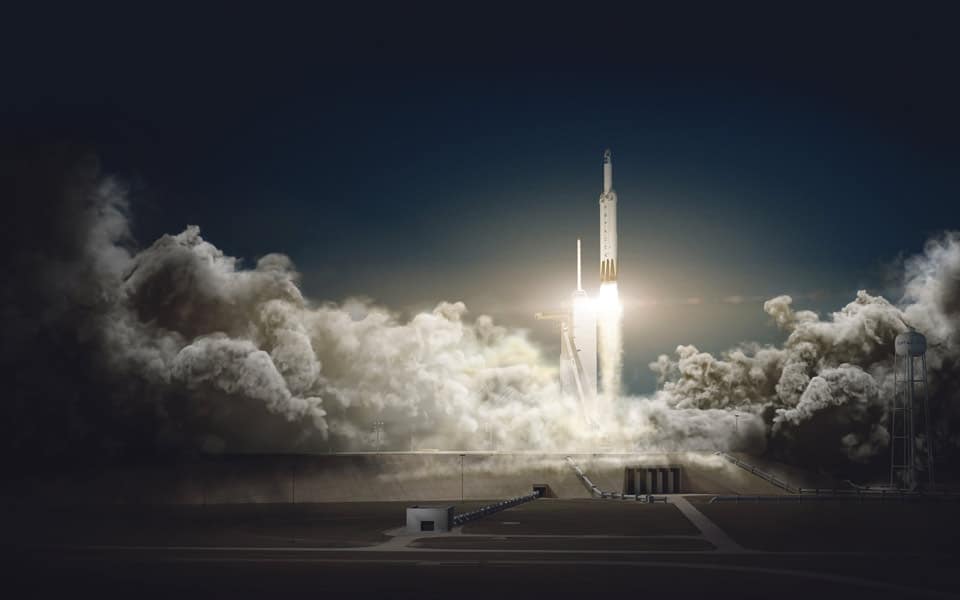 ISQ is in charge of verifying the compliance of the electrical and radiofrequency tests (antennas), filling the fuel tank and the respective pressurization operations, as well as the final integration in the launcher.

“Our experience in this area goes back a long time. We have been providing Quality Assurance/Quality Control (QA/QC) services at the European Space Center (CSG), in French Guiana, for almost two decades, with a magnificent team of excellent Employees that is permanently at the aerospace base in Kouru. We also work on the operational quality (quality on board and quality on the ground) of the  Ariane  5, Soyuz and Vega launch systems ”, completes Pedro Matias .

With the new James Webb telescope we take another giant step forward in terms of observing the cosmos. Hubble revolutionized astrophysics and allowed a new look at our solar system and ancient galaxies. Webb goes further in the study of the origins of the universe and should observe the formation of the first galaxies, study their evolution, see the production of elements by the stars and follow the processes of formation of stars and planets. That is, it will focus on four main areas: the first light in the universe (light from the first stars), the formation of galaxies in the early universe, the birth of stars and protoplanetary systems and planets (including the origins of life) .

This giant telescope has a mirror six times the size of Hubble’s and a tennis court-sized sunscreen.

“Portugal has been increasingly focusing on the Aerospace industry and fortunately today we have several important companies working in this area that are internationally recognized. Also at the Government level, it has been very interesting to see that the Portuguese Government has been considering this area as an area of ​​the future, so we have all the conditions for, in the medium term, Portugal to assert itself as a reference in certain components of the Aerospace cluster. We hope that within the framework of Portugal 2030 it will be considered a strategic sector” , concludes Pedro Matias.

James Webb will detect light from the first generation of stars and galaxies that formed in the early Universe and study the atmosphere of habitable exoplanets.

Next year, the James Webb will be folded into its launch configuration for shipment to the launch site and mounted inside the fairing of the Ariane 5 launcher (about 5 m wide). On its journey into space, James Webb’s first mission will be to perform a series of complex and technically challenging deployments – a critical part of Webb’s journey to its orbit about a million and a half kilometers from Earth. James Webb will unfold its delicate five-layer sunshield to the size of a tennis court (+/-22×12 meters). It then assembles its 6.5-meter diameter primary mirror composed of 18 1.3-meter hexagonal segments, which will detect the faint light from distant stars and galaxies. The entire assembly weighs 6,500kg.

The James Webb Space Telescope will not orbit the Earth like the Hubble Space Telescope – it will orbit the Sun, 1.5 million kilometers away from Earth at what is called the second Lagrange point or L2. What’s special about this orbit is that it allows the telescope to stay in line with the Earth as it moves around the sun. This allows the satellite’s large sunshield to protect the telescope from the light and heat of the Sun and Earth (and the Moon), keeping the equipment and mirror at -225°C, operating temperature). 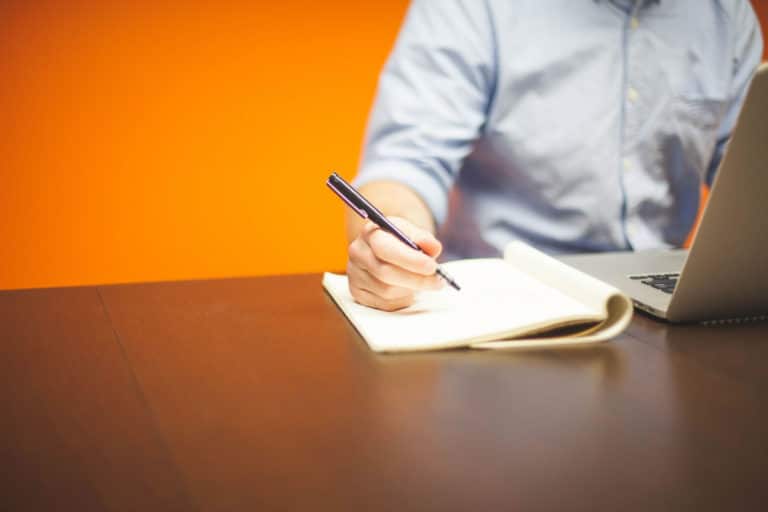 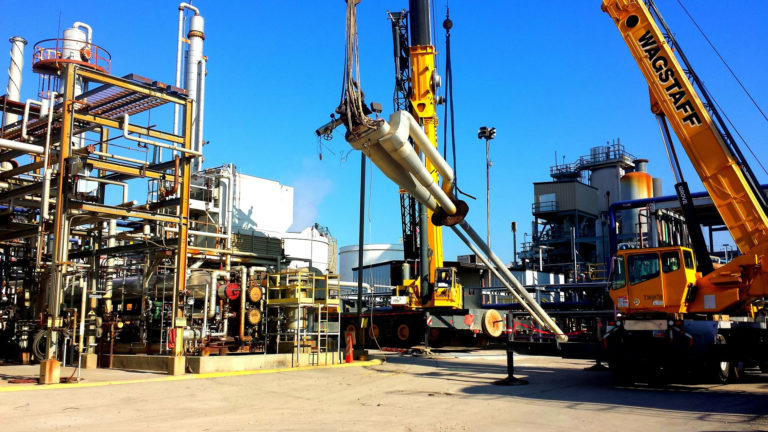 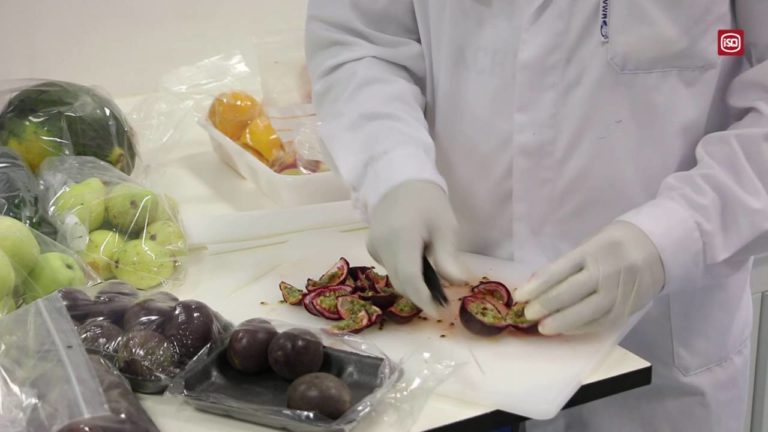 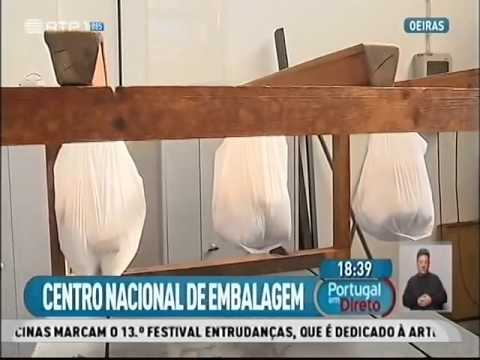 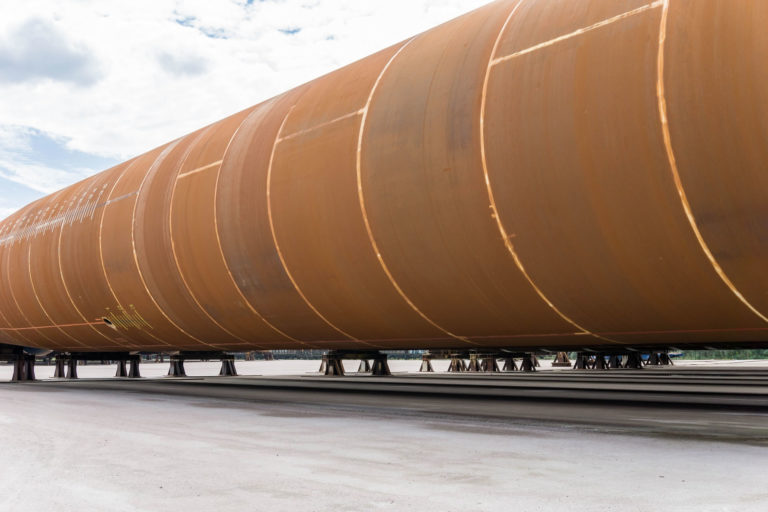 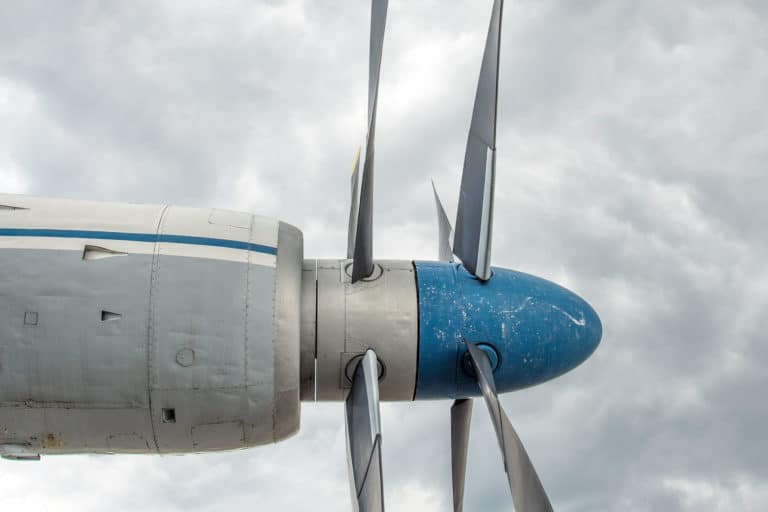