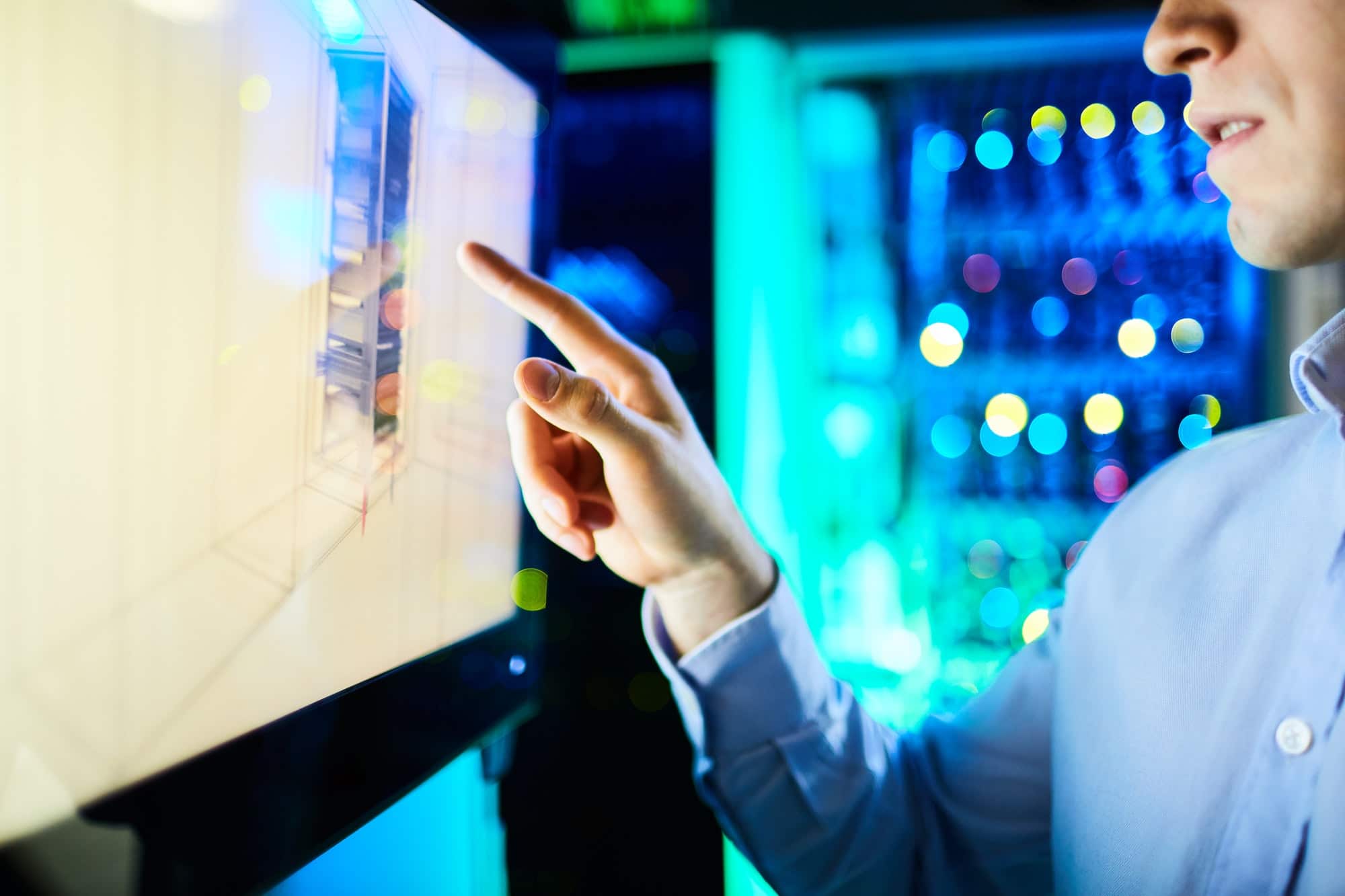 ISQ has just signed a partnership with the French company DCBRAIN, and now offers the market a technological solution for managing complex gas networks based on artificial intelligence (AI). The goal is to know the behavior of the gas mixture in the network, which will allow charging the consumer in a fair way. This service is prepared to support operators at the beginning of hydrogen injection in the grid.

“In the current context of energy transition, companies face challenges of great complexity, whose response requires innovative approaches such as those based on Artificial Intelligence (AI). With the partnership now established with DCBrain, it will be possible to provide the market with more complete and integrated solutions. This solution represents a qualitative leap of the highest relevance that may be a very valuable asset for gas transportation networks in Portugal,” stresses Pedro Matias, President of ISQ.

The goal of carbon neutrality by 2050 requires that existing systems and infrastructures are able to manage the influx of increasing amounts of biogas and hydrogen. Future challenges include the mixing of gases with varying calorific value, the traceability of their source origin, and the dynamic nature of the mixtures. “At the same time, the interconnectivity between gas and electricity networks and the trend towards market decentralization, significantly increase the scope and complexity of decision making for TSO (Transmission System Operator) and DSO (Distribution System Operator), all in a changing regulatory environment,” adds Pedro Matias.

The complexity of operation and management of these networks therefore requires new approaches, where digitalization combined with mechanisms based on Artificial Intelligence play a key role.

“ISQ already has, for several years, a set of solutions for improving the efficiency and safety of facilities, equipment and support for conversion to renewable energy. With the INeS platform (DCBrain), it becomes possible to transform gas networks into intelligent systems and support operational and strategic decision-making,” concludes the President of ISQ.

It should be noted that the main problems associated with the injection of Hydrogen (H2) in the network are related to the integrity of the network and fair billing (since the mixture of natural gas and hydrogen has a lower calorific value than pure natural gas).

GGND is preparing a project for the distribution of a mixture of hydrogen and natural gas in a distribution network operated by Setgás, whose distribution point is located in the Seixal Industrial Park, in Setúbal.

The injection of green hydrogen (H2) into the natural gas (NG) network is the subject of a pilot project, prepared by GGND, for the distribution of a mixture of hydrogen and natural gas in a distribution network operated by Setgás (operator distribution network managed by GGND itself).
The point of production of H2 is located at the headquarters of the company Gestene, in the Industrial Park of Seixal, Setúbal. This company, a partner in this pilot, currently has an electrolyser and a photovoltaic park at its headquarters, with a view to producing, on an experimental basis, 10 m³/h of green hydrogen.
Given the proximity between the production unit and the Setgás network, and given the local configuration of the distribution network, the development of this project will cover around 80 usage facilities, with essentially residential characteristics. To connect the production point and the injection point, a new network section (1,400 m.) will be built, along which 100% H2 will circulate. In a first phase of the pilot, the ratio of the H2/NG mixture will increase up to 5%, reaching, in a second phase, the maximum percentage of 20%, using H2 produced from green energy purchased from a supplier, if necessary .
Various controls will also be carried out on the behavior of the equipment involved, largely entrusted to specialized entities, namely through the participation of a gas inspector, an entity certifying domestic gas equipment and also involving the participation of manufacturers of this equipment. 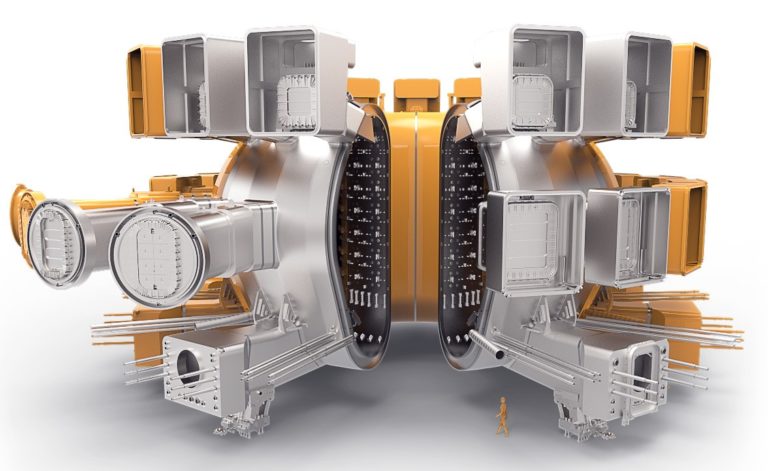 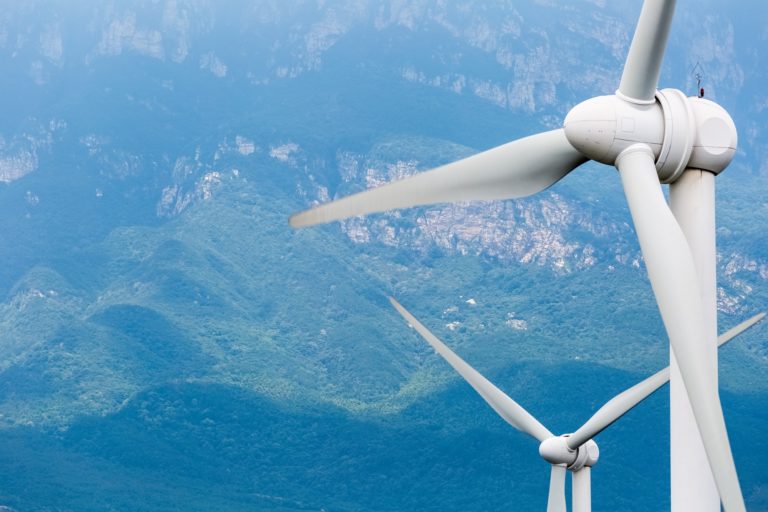 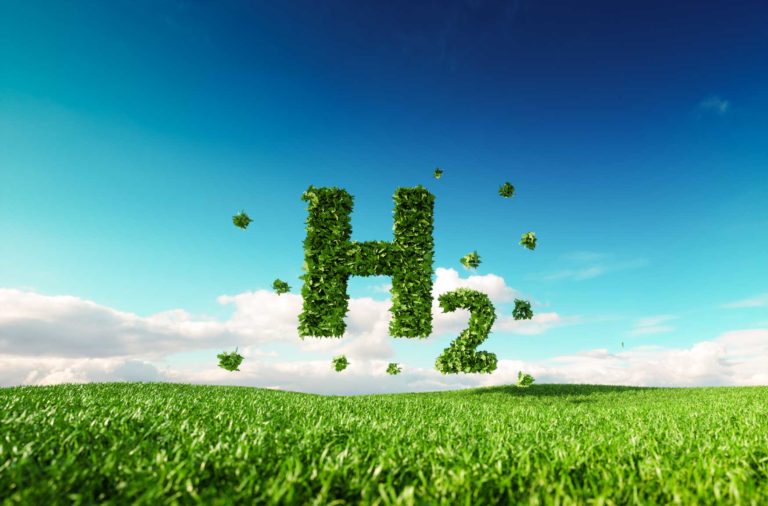