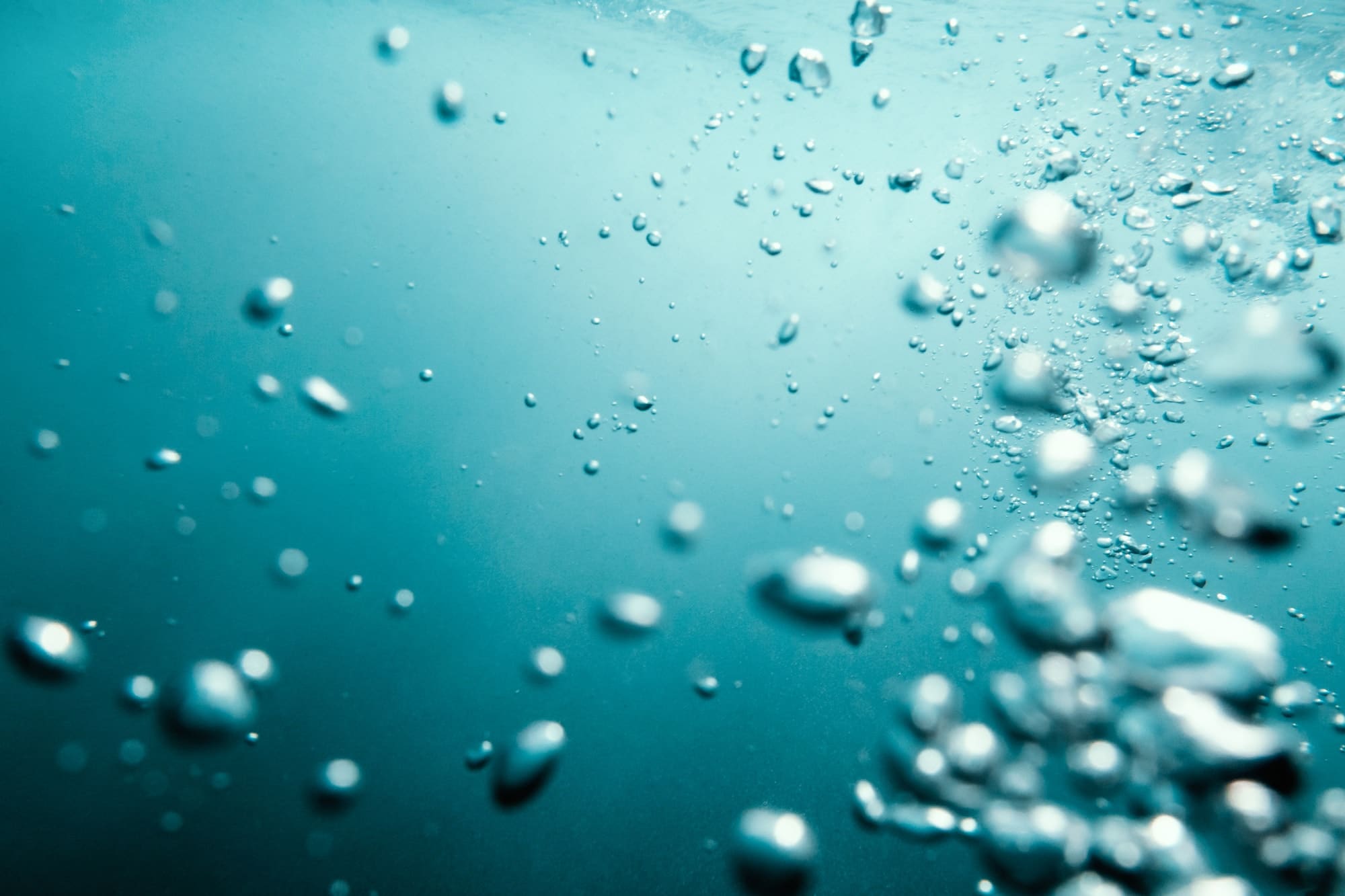 Best bet for the future

It is the most abundant element of the Universe and we remember to find it at the top of the periodic table. From chemistry classes, we remember that because he has only one electron, he easily joins the other elements. We have also come to know that it cannot be found isolated on our planet, and is therefore not a primary source, but an energy carrier such as electricity, which requires energy consumption to obtain it isolated. This is hydrogen, which is a very light gas at normal temperature and pressure and has the lowest energy content by volume but the highest energy content by weight compared to the most common fuels.

Until recently, in its form combined with carbon, it allowed “development”, even at the expense of the transfer of massive amounts of hydrocarbons from the subsoil, transformed into carbon dioxide that ended up in the atmosphere.

Recently, the landscape has changed. A new way has emerged, considered revolutionary by some, to use the enormous energy potential of hydrogen, this time without being associated with carbon. This potential allows to respond to the basic needs of humanity, produce heat or, taking advantage of the energy resulting from the separation of the electron in the hydrogen molecule, use as electricity for the purposes of mobility, heating, but also for the new human need for connectivity, among others.

It is a form of use that poses well-defined challenges, but perfectly within reach of the technical knowledge and the various tools that we currently have.

Hydrogen burning is a well-known process, also for releasing mainly water vapor and not releasing carbon dioxide. However, due to the high speed of the flame front in the burning of hydrogen in the air (300 cm/s to 30 cm/s for the meta-no), higher temperatures are reached that favor the local appearance of nitrogen oxides (NOx).

There are developing ways to mitigate this appearance of NOx. The safety conditions for the combustion of hydrogen are also well known. This is because this element has an extended range of flammability when mixed with air (ranges from 4% to 75% mixture with air), i.e. it is very easy to start hydrogen combustion in a mixture with air in these proportions. The energy to be supplied to start the combustion process in these conditions is reduced, therefore easy.

Another well-known form of hydrogen use is to obtain ammonia, in this case by attaching hydrogen to nitrogen (the air we breathe is composed of about 79% nitrogen). This is currently used in many industries: in pharmaceuticals, in agriculture as fertilizer, as a refrigerant in industrial refrigeration, in the manufacture of paper pulp replacing calcium, in the processes of obtaining semiconductors, among others.

Hydrogen is still very important in reducing the amount of sulphur during oil refining to obtain the fossil fuels we still use.

Thus, it is perceived that hydrogen is an element that human ingenuity has been adapting to its needs, using it in many and varied ways, but always associated with other elements. That is why the main technical challenges posed to this new use of hydrogen as fuel are challenges for which there are already several methodologies, experienced in different industries and applications. However, it will be necessary to manage this change well.

THE IMPORTANCE OF STORING HYDROGEN

The ability to store energy is a factor of the greatest relevance for the sustainability of an energy system, making it more efficient. Only in this way can we cancel the intermittency and unpredictability of renewable energy sources. We could say that it is at the same level of importance as the generation itself.

There are, at the moment, several technologies to execute it (see graphic, Joakim Andersson/ Stefan Grönkvist).

This storage can be done by the liquefaction of hydrogen, by cooling, by compression, adsorption or chemical storage (hydrides). In addition, hydrogen can be stored for long periods, thus making it possible to have large amounts of energy available in the phases of greatest need.
Research in less common technologies (adsorption and hydrides) is of great importance for the successful use of renewables and to be able to achieve the desired “green” objectives.

Engineering at the service of the new use of hydrogen

The ways of using hydrogen in the near future will use well-known technology, so adaptations, changes and assessments will be needed for sustainability in the medium term.

ISQ has already participated in research projects for the use of hydrogen, such as the Naturalhy project and the SyM project. In addition, ISQ integrates the collaborative laboratory for green hydrogen (HyLAB), in which the main national players participate in this theme. He also has experience in carrying out various inspection and engineering services to assess integrity in equipment that uses, stores and transports hydrogen or its most common compounds mentioned above in an industrial environment.

The possibility of transporting a mixture of hydrogen with natural gas through the natural gas network itself was put into practice, immediately assuming itself as a pioneering project in Portugal and Europe. This is a way of providing European consumers with a competitive fuel that, in the long term, will ensure that European countries are less dependent on oil and natural gas.

ISQ participated in the NaturalHY project , which investigated the effects of introducing mixtures of hydrogen with natural gas for transport in the European natural gas network. This program had a special focus on materials evaluation components, inspection methodologies, risk analysis in their use, life cycle assessment and the adequacy of existing installations to the introduction of mixtures of natural gas with hydrogen. Between 2004 and 2009, it had 39 entities, important energy operators (Gasunie, Gaz de France, Total) and several European technological partners.

In order to contribute to the solutions that will need to be made available to operators and users in appropriate and safe conditions, promoting and exploiting existing synergies or to be developed by the different entities, ISQ has acquired skills and knowledge over the years in supporting the various players in the energy industry. These go through the know-how in terms of sustainability, materials and reliability, sensorization and algorithms, data processing, quality assurance methodologies for the huge amount of data that the new systems will generate and that will have to be analyzed.

ISQ also has competences in risk and safety assessment, training and qualification, quality assurance and control, regulatory support and licensing, among other technical engineering areas, such as the application of reliability methodologies (e.g. change management), which allow maximizing the availability of facilities and systems in order to address the necessary changes that will have to occur in the most diverse facilities.

Of course, large-scale use for various hydrogen applications requires that all new conditions under which it will be used be tested and tested. It will also be necessary to anticipate all the most dangerous situations that may arise, preventing them, and develop solutions to mitigate the effects and potential consequences of their operation and use. It will be a field of application par excellence of continuous methodologies and change management, so that the strict conditions that change will have to be respected are clearly defined, so that the whole process takes place with normality, safety and with the involvement of all stakeholders and all stakeholders.

Since the deactivation of the Sines coal-fired thermoelectric power plant is practically certain, there is the possibility of taking advantage of the space and the respective facilities to create a large-scale hydrogen production unit. Although no clear indications have been released regarding this possibility, it is, however, certain that Sines could be a privileged point for the installation of a hydrogen cluster, being the location of one of the pillars proposed in the Hylab. However, with current technology, using seawater will not be the most efficient way to obtain hydrogen.

Effort on a global scale

There is a major international effort in Europe, North America and Oceania to harness the knowledge of materials and operational processes acquired over the past decades and develop them, tending to hydrogen applications in the short and medium term. It is an effort that is intended quickly and for which the knowledge of experts from all over the world is added.

In Portugal, is the participation of ISQ, through the Technical Commission of IPQ No. 203 – “Natural gas, biomethane, hydrogen, other gases of renewable origin and their mixtures”, whose scope is the quality of natural gas, its mixtures with renewable gases and associated technologies, for the management of integrity and safety in the different infrastructures, adaptation to climate change.”

In Europe, there are several working groups that are interested in monitoring, as they gather a lot of knowledge and will determine some of the main requirements for hydrogen infrastructure. “CEN/CLC/ JTC 6 — Hydrogen in energy systems” and “CEN/TC 234 — Gas infrastrtucture” stand out, although there are others that, more discreetly, add knowledge and experience on the use of hydrogen in existing infrastructures.

It is possible that the main challenge is to guide and bring together all existing knowledge so that it is made available to the community and used extensively so that we can quickly use hydrogen and improve the environment in our common home.

Hydrogen, what is the way? 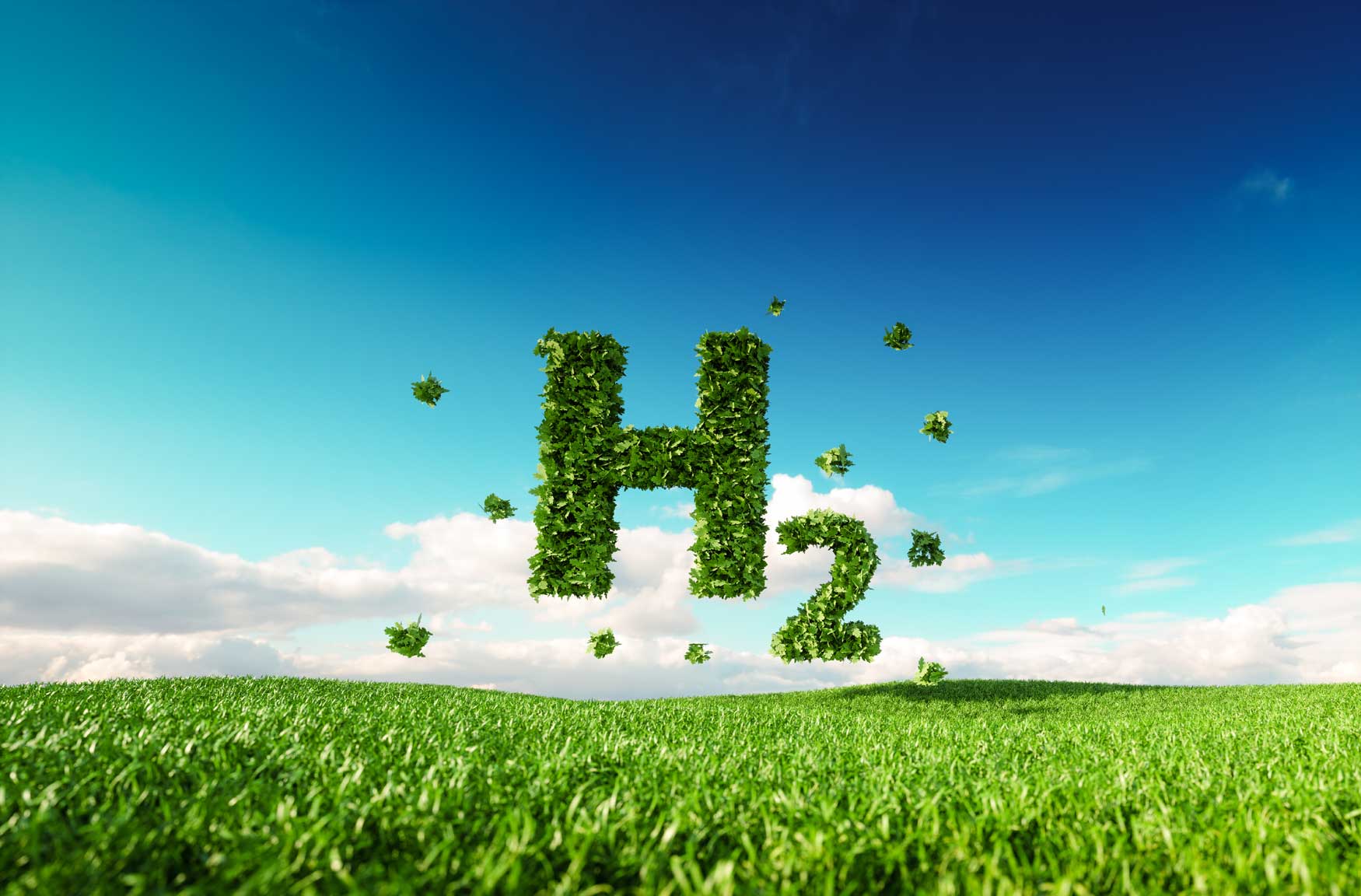 at the forefront of green hydrogen