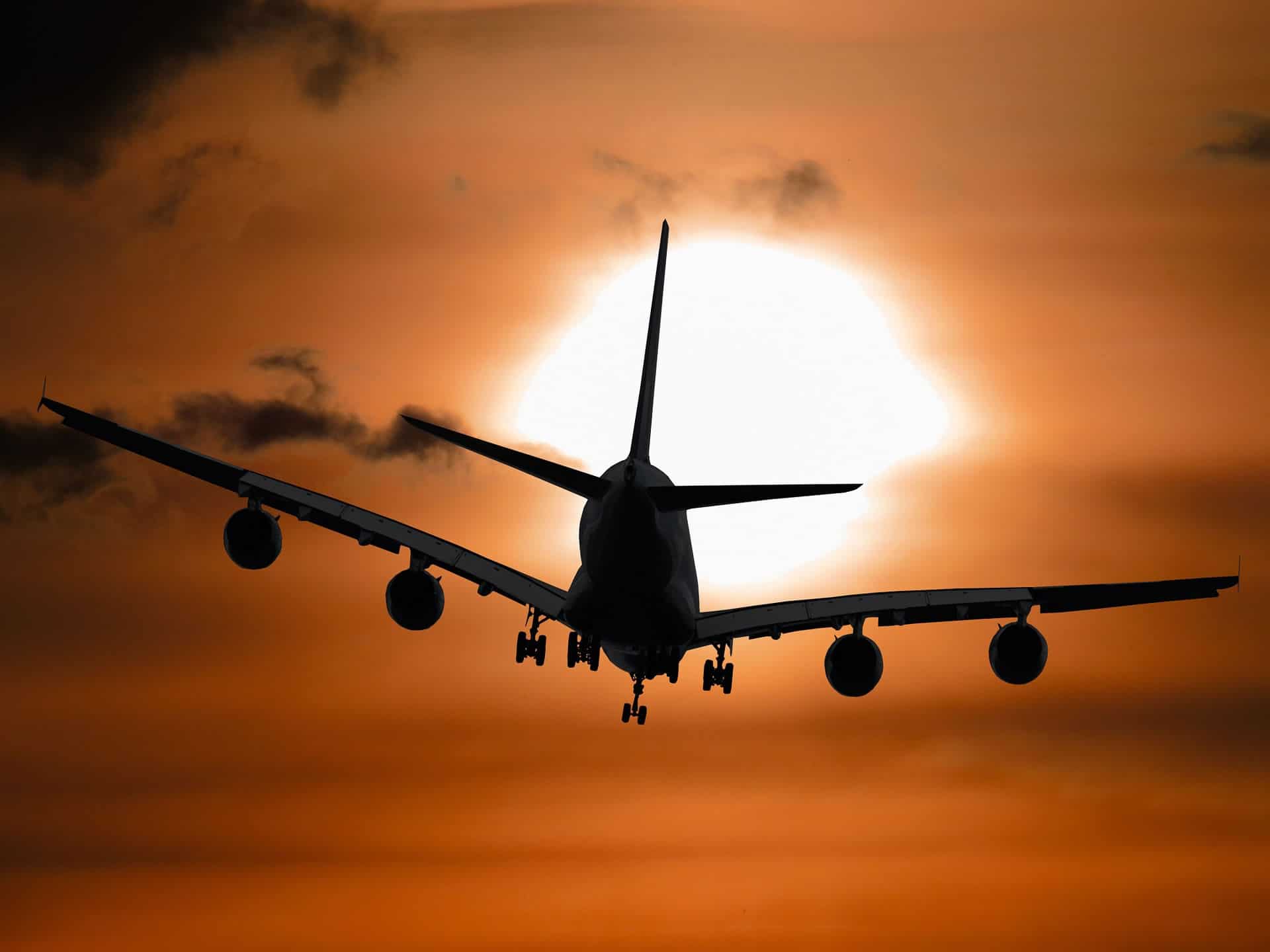 The aerospace sector in its multiple facets, continues with strong growth prospects .

In the field of aeronautics, never like today have so many aeroplanes been commissioned and built.
The amount of passengers transported continues to grow at an average rate close to 5%. The traffic of passengers and cargo in airports, and the number of airports for civilian use continue their steady growth all over the planet. Waiting queues to access maintenance and repair services are also on the rise.
In terms of the aerospace industry, we are witnessing a real revolution with the arrival of various private operators designing, manufacturing and operating launching systems with substantially lower space access costs and the mass production of satellites, driven by massive commissions, such as that made by OneWeb to Airbus, in 2015, for nearly 700 units.
In Europe, this sector is also undergoing deep changes with the merger of some of the major industrial integrators and the start-up of the development of a new launcher, Ariane 6, whose development cost will be around 6,500 M€. The demand for the transport of satellites into orbit has also seen a substantial rise. In 2015, twelve launches were made from the European Space Centre of three different systems. At the end of the century’s first decade, it became the norm to make six launches a year of a single system. Arianespace, responsible for European commercial launches, today has the largest ever order backlog, amounting to 5,300 M€.
From a business perspective, the aerospace sector brings ISQ further internationalisation in a high-tech sector, with above-average margins and strong growth prospects; market pull in technological and organisational terms to keep abreast of the new challenges we are being set; potential for cross technology and service development to boost other areas at ISQ.

For its association with ISQ, this sector brings its clients, partners, competitors, employees and the public at large the perception of an innovative organisation, with personnel qualified in areas of high technological complexity.

From an image perspective, this sector is perceived as a symbol of technological progress, industrial capability, exporting potential, as well as a factor for the economic development of developed societies. For its association with ISQ, this sector brings its clients, partners, competitors, employees and the public at large the perception of an innovative organisation, with personnel qualified in areas of high technological and organisational complexity, which integrates global and stringent industrial supply chains.

From an institutional perspective, it brings higher recognition and visibility to ISQ with Portuguese and European decision-makers. For all these reasons, this is a sector on which ISQ will undoubtedly continue to focus. 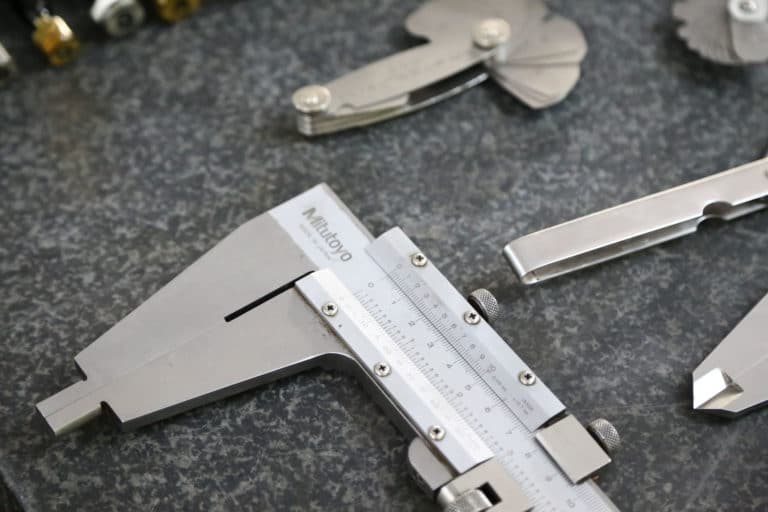 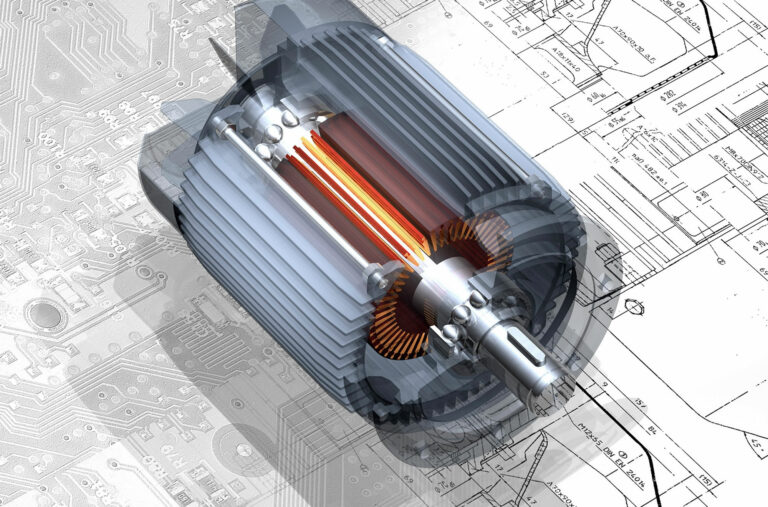 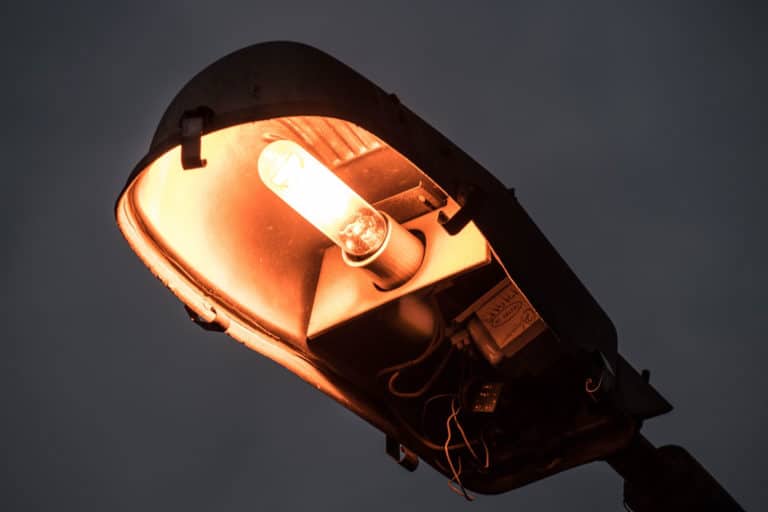 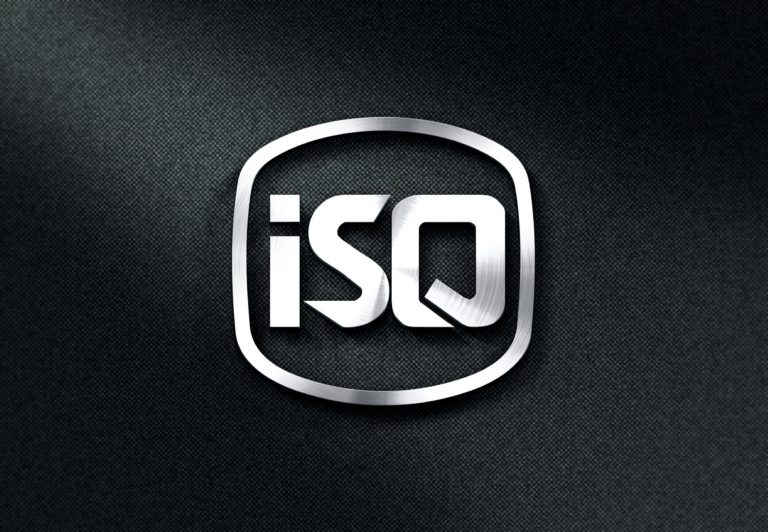 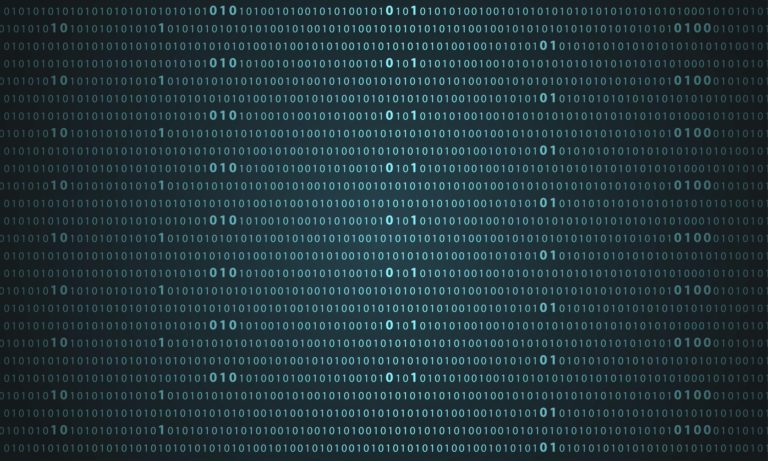 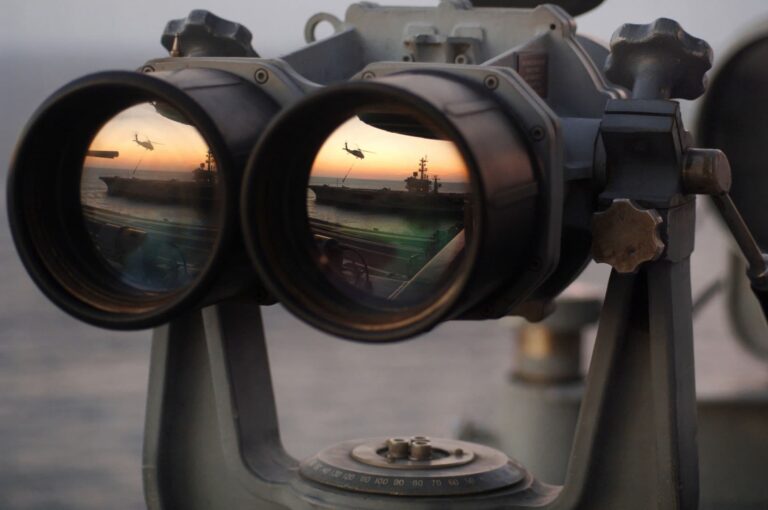