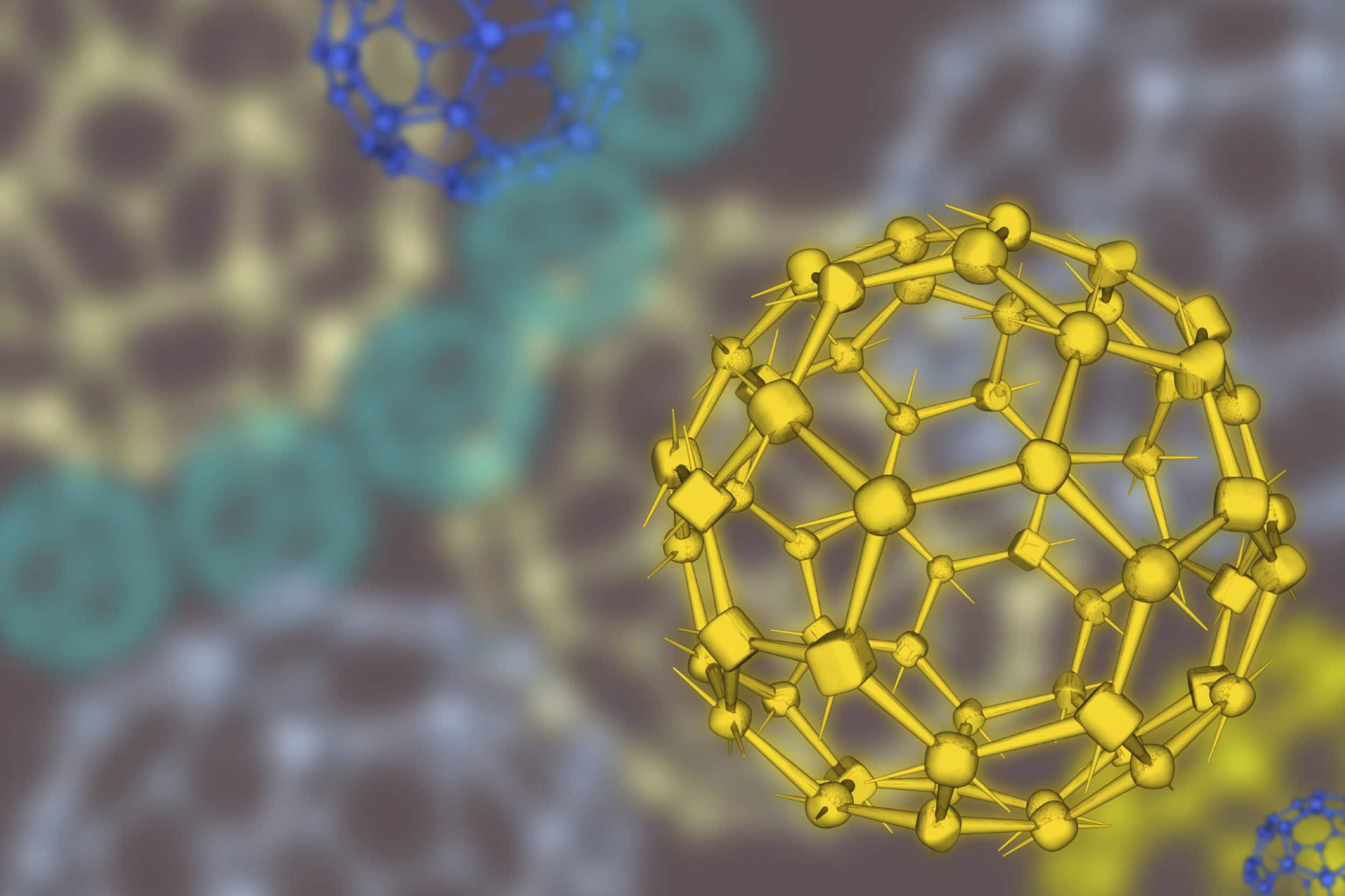 The ever increasing consumption of nano-enabled products and use of nanotechnologies raise a critical question: are we aware of the potential consequences of these products and technologies on human health and environment? The NANoREG Project, in which ISQ participated, helped to answer this question.

When, in 2011, ISQ first met Tom*, it was almost impossible to figure out the unique opportunity for Portugal participation in a European “pioneer” project in nanosafety– NANoREG. At that time, in Portugal, the nanosafety issues were not yet a particular concern, and attentions were mainly focused on the high potential and expectations brought by nanotechnologies developments. However, ISQ, always mindful of safety issues, considered NANoREG a strategic project for the future of nanomaterials and their acceptance by society and, therefore decided to integrate the project.

The project dimension, both in terms of its ambitious objectives, the number and quality of the participating partners, as well as its strategic importance, offered many opportunities that, if adequately exploited, could increase project impact at national level. This reasoning took ISQ to invite three national entities (the National Health Institute Doutor Ricardo Jorge – INSA, the Portuguese General Directorate of Health – DGS, and The Portuguese Institute for Quality – IPQ) to integrate the NANoREG project and this jointly collaboration was called PToNANO, coordinated by ISQ. This approach allowed a more active and broad national participation with a higher impact in national economy and society. The PToNANO cooperation by itself was innovative, allowing to share resources, risks and knowledge towards the same goal, the nanomaterials safety.

Another innovative aspect of NANoREG was its funding model. NANoREG budget overcame 50 million euros, of which 10 million came from UE FP7 funding, and the remaining were provided by private and public financing from the participating EU Member States and countries. In Portugal, almost all financial effort came directly from the 4 participating entities. The European funding requested for Portugal mainly covered travel expenses for project meetings and dissemination, and other communication and dissemination activities.

Within the project, PToNANO carried out a set of actions aiming at identifying the main national actors (i.e., industry, academy, regulator, among others) working in nanotechnology and the main gaps and needs regarding the environmental, health and safety (EHS) aspects related to production, use and end-of-life of nanomaterial, thus leveraging close collaborations with and between interested parties.

Taking advantage of the synergies created along project development, a group of entities promoted the formation of the national Technical Standardization Committee on Nanotechnology (CT 194), which follows and participates on the ISO/TC 229 and CEN/TC 352. The CT194 has been developing an intensive work of evaluating and commenting standards and other normative documents that are being developed within the two above mentioned Committees, and on the translation of published normative documents, considered fundamental for common understanding of nanotechnologies and to facilitate their safer and responsible use.

NANoREG produced a great amount of results integrated in the “ProSafe White Paper”, available by the end of the first semester of 2017, with recommendations for regulators and innovators regarding cost-efficient risk assessment of nanomaterials. The project produced a large set of well-defined experimental nano-EHS data, of great value since the data on exposure and effects can be linked to accurate physicochemical data, which are required to relevant QSAR approaches and in silico studies regarding the toxicological modes of action (MoA) of nanomaterials.

NANoREG partners agreed to make data and project deliverables public available. This make it possible for ongoing (NANoREG2 and caLIBRAte) and future projects to build on the results of NANoREG.

When, a few days ago, we said goodbye to Tom, after our last project meeting, more than satisfaction for a well done job – that for Portugal represents an important step in the direction towards a safer and more responsible use of nanomaterials – there was the certainty that we are now better prepared to support the national industry in their development and innovative processes on nanomaterials and nano-enabled products. There was also the conviction that, despite the big steps given by the NANoREG project, these are still small steps in the long way towards the safer development, production and use of nanomaterials.

NANoREG is the first European project to deliver the answers needed by regulators and legislators on EHS by linking them to a scientific evaluation of data and test methods.

Based on the scientific evaluation of methods and results, NANoREG contributed to minimize the occupational exposure risks and to introduce in the market nano-enabled products safer for the consumer and the environment. Thus, it contributes to promote innovation, competitiveness and the responsible development of nanotechnologies.

This project run from March 1, 2013 to February 28, 2017 (48 months), with 87 partners from 19 countries, including Portugal, in the 7th Framework Programme (FP7).  It involved three main stakeholders (Regulation, Industry and Science), whom significantly contributed to reduce the risks from MNMs in industrial and consumer products.

* TOM VAN TEUNENBROEK – PROJECT COORDINATOR (MINISTRY OF INFRASTRUCTURE AND THE ENVIRONMENT, FROM NETHERLANDS) 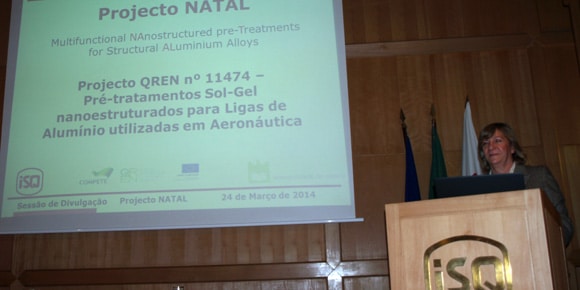 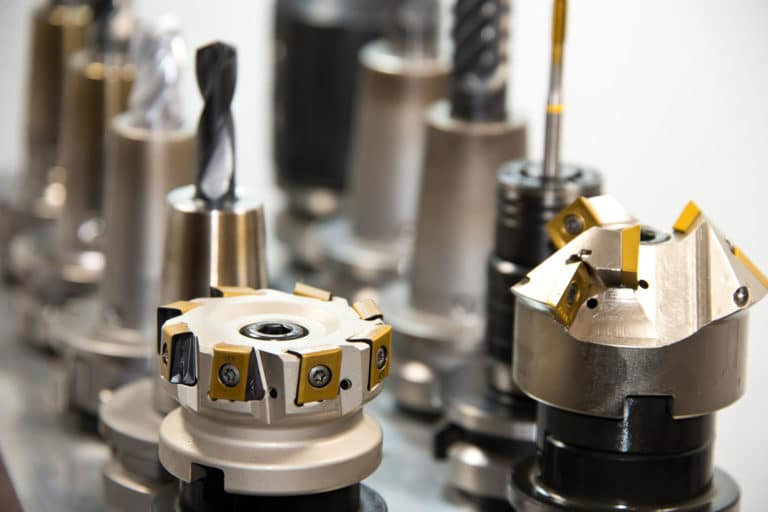 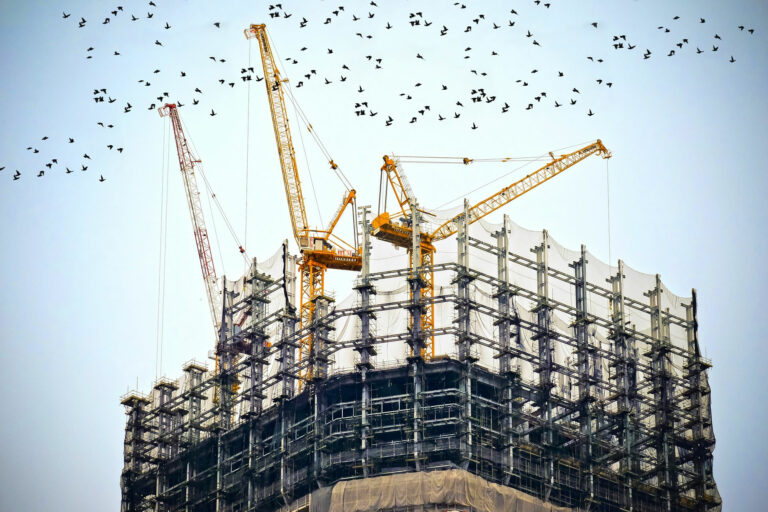 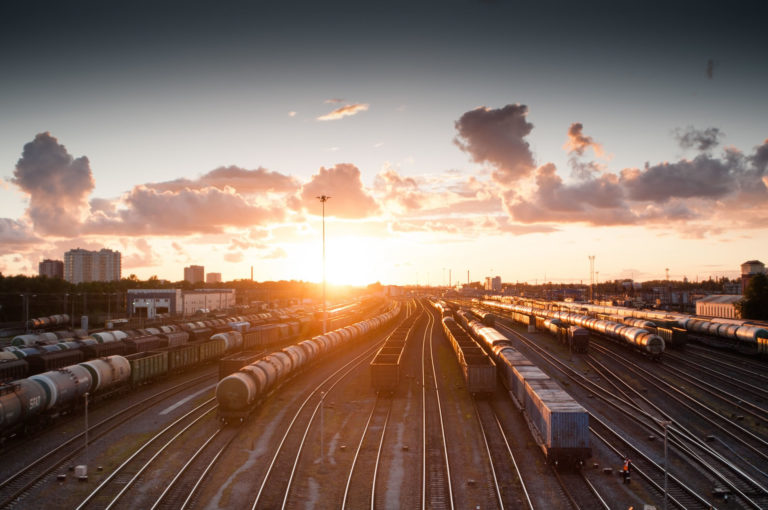 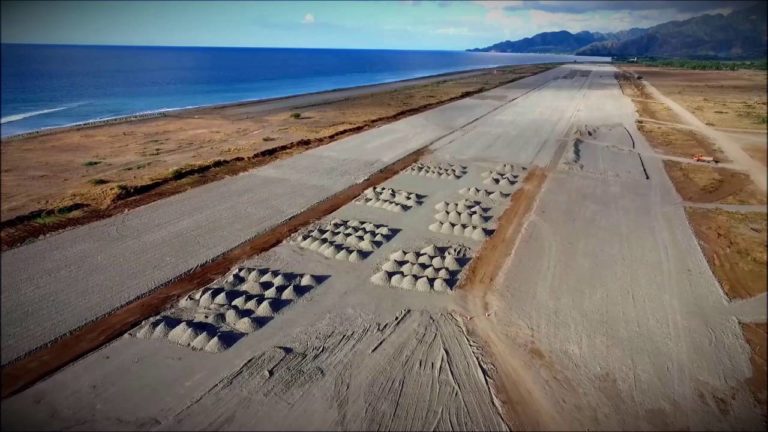