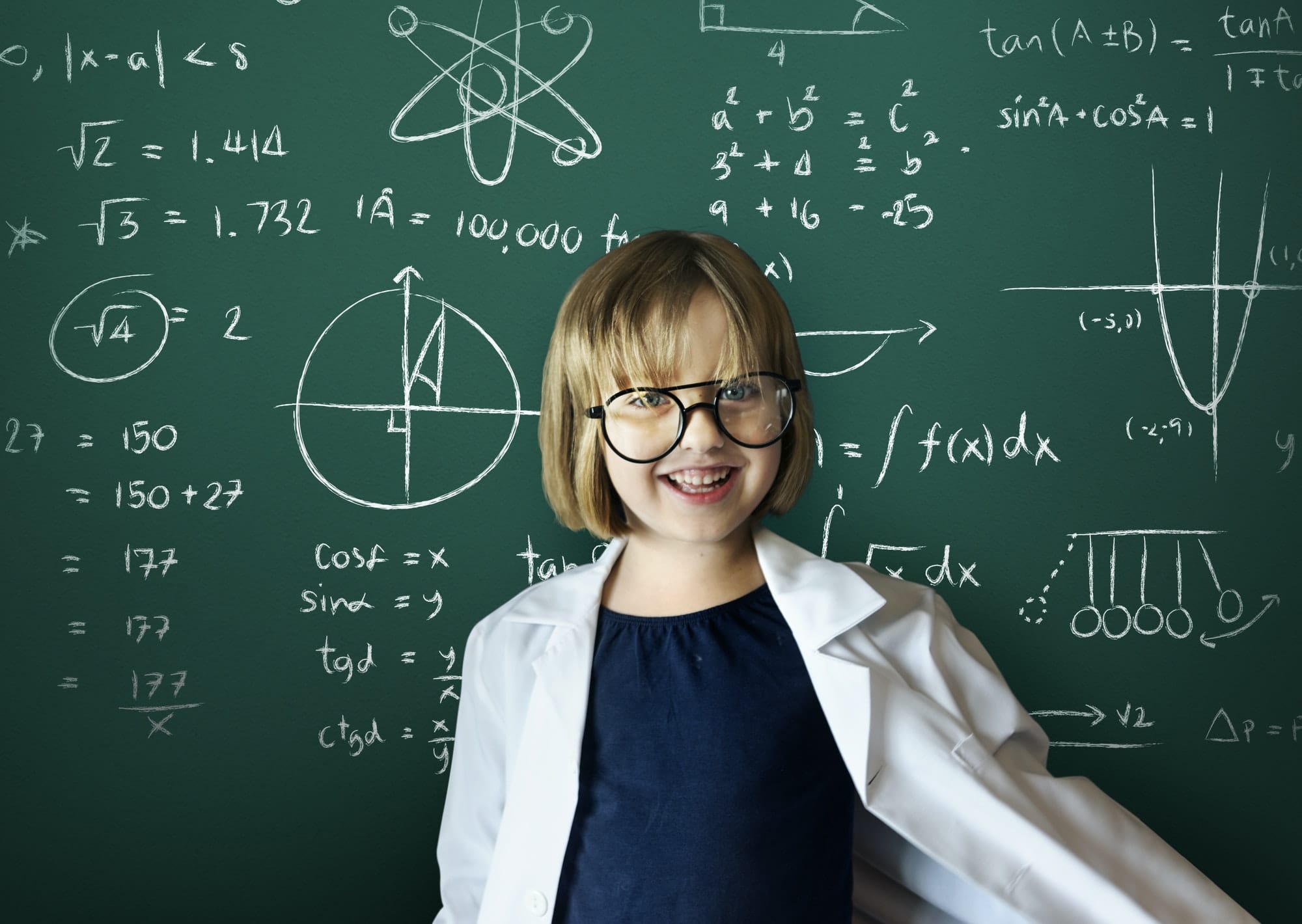 in today’s societies, research and innovation deliver results that are integrated with great speed. science is affirmed as the condition for economic success and investment in this area enhances the development of societies

Scientific research is the basis of knowledge creation, whether related to understanding the world, or developing materials or processes. Knowledge has always been a success factor, allowing competitive developments and qualitative leaps of societies. We know that battles have been won by owning new weapons or an innovative strategy. The success of the Discoveries had as a pillar of support the research in fundamental and applied sciences, built continuously and sustainaly over the years, which led to new knowledge about the world, navigation methods or instruments.

In today’s societies, research and innovation give results that are integrated with great speed, changing ways of being, producing and interacting. For example, the new lines of advanced computing, communications, artificial intelligence, data science are shaping the way we live.

Development has been associated with the ability to create new knowledge and its application through innovation, establishing a value chain. Science is affirmed as the condition for economic success and multiple studies show how investment in science correlates with the development of societies.

No wonder that countries or regions that want to be at the forefront of development have strategies to increase funding for scientific research and innovation. This is the case in Portugal, where the growth of science has occurred systematically over the last decades and has ambitiously set the 2030 target of 3% of GDP for investment in science.

FCT as a support for science

The financing of science in Portugal is mainly done through the action of the Foundation for Science and Technology (FCT), created in 1996, replacing the National Board of Scientific and Technological Research (JNICT), created twenty years earlier. Over these four decades, science has been recognized as a political design and development strategy, developing an activity to support scientific and technological research that, in its main lines, has remained particularly consistent.

The analysis of statistical data on science in Portugal shows that there has been an extraordinary evolution in any of the indicators – number of researchers, number of new doctors, scientific production, for example. From a mediocre position at the tail of Europe, Portugal is now in terms of scientific indicators close to the EU average and, in some areas, even presenting a higher scientific impact. 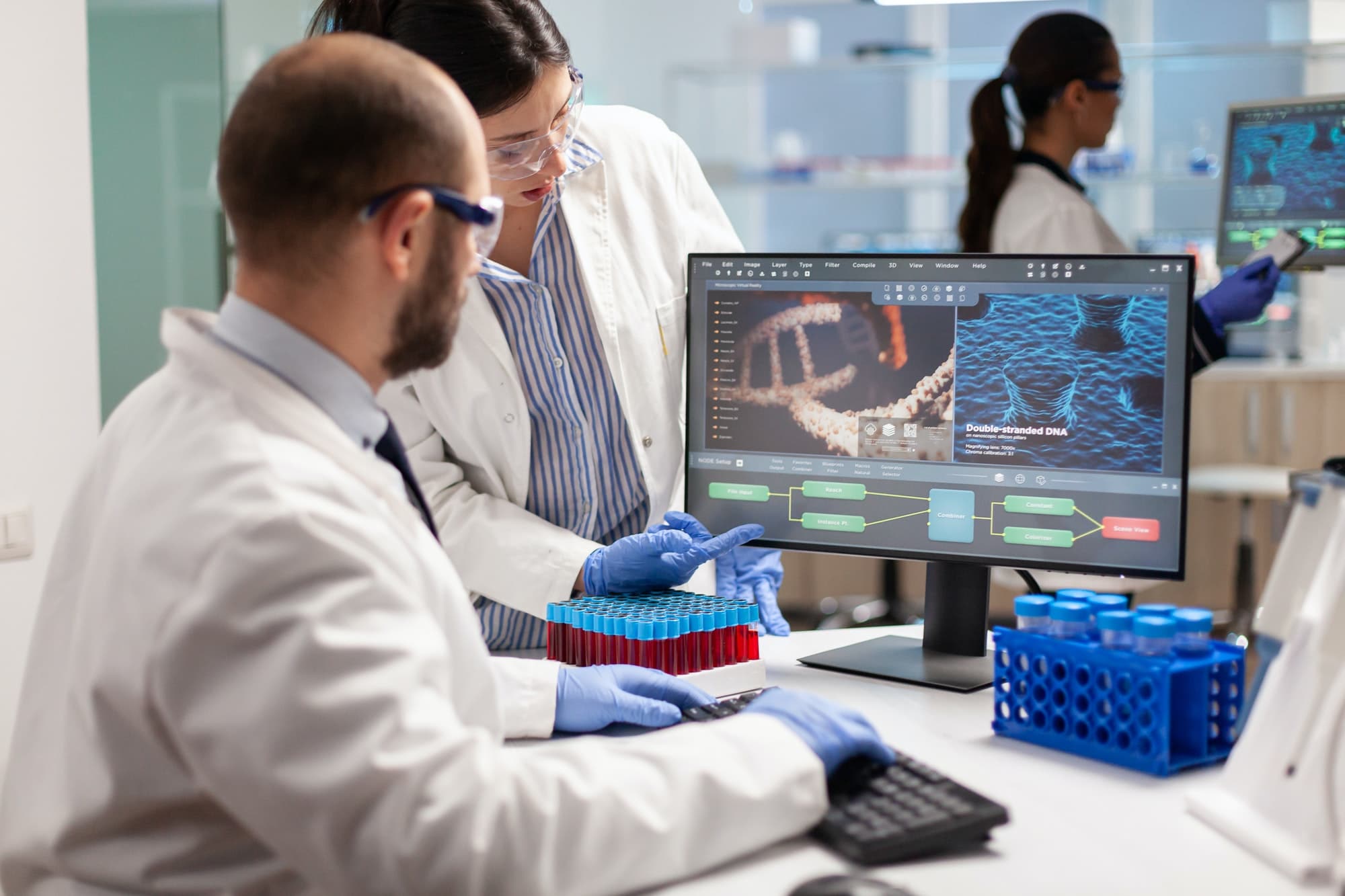 From a mediocre position at the tail of Europe, Portugal is now in terms of scientific indicators close to the EU average and, in some areas, even having a higher scientific impact

What are the support lines for the consolidation and sustained growth of our scientific system?

Another essential axis for success is the structural framework where research is developed. In Portugal, research is mainly carried out in R&D units that are financed by FCT and regularly subjected to international external evaluation, supported by a network of scientific infrastructures.

Recently, Collaborative Laboratories were also created, seeking to associate applied research and innovation with knowledge transfer and its valorization through the application by users.

The challenge is great, but the success of CoLAB will allow a significant leap in the impact of science in the country.

The financing of projects, for which FCT regularly opens competitive competitions in all scientific
areas or in thematic areas, is another instrument for the development of science.

As science is global, internationalization is another important axis, allowing mobility, exchange,
joint actions and the creation of international R&D structures, such as the recent case of the AIR Centre, aimed at the study of Atlantic interactions in an integrated perspective of observation of land, sea, space and natural resources.

With more science it is intended a better society. An integrated action of all, people and institutions, will be the key factor.

President of the Foundation for Science and Technology – FCT. Previously, she held several academic and scientific management positions in bodies of Universities, Polytechnic Institutes and Research Institutes. She was rector and vice-rector of the Technical University of Lisbon, and between 2008 and 2010 she chaired the association AMONET – Portuguese Association of Women Scientists. She holds a degree in Chemical-Industrial Engineering from the Instituto Superior Técnico, a PhD (Dr. rer. Nat.) from the Faculty of Biology of the University of Hamburg, Germany and obtained her aggregation at the Instituto Superior de Agronomia, where she is a Full Professor. Her research area has been forests and forest products, including bioenergy and biorefineries. 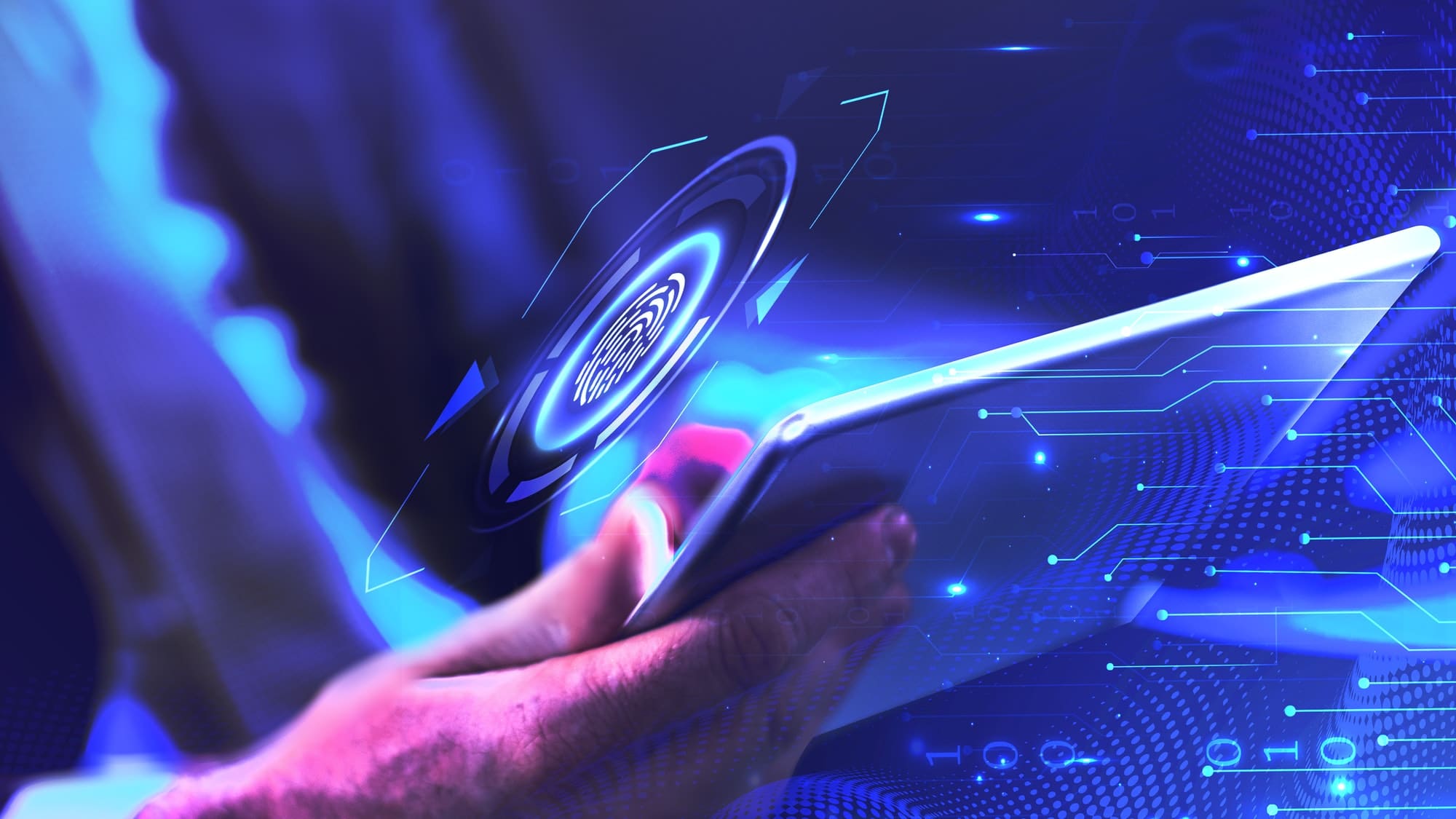 Technology Interface Centers: catalysts of innovation and knowledge transfer to the economy 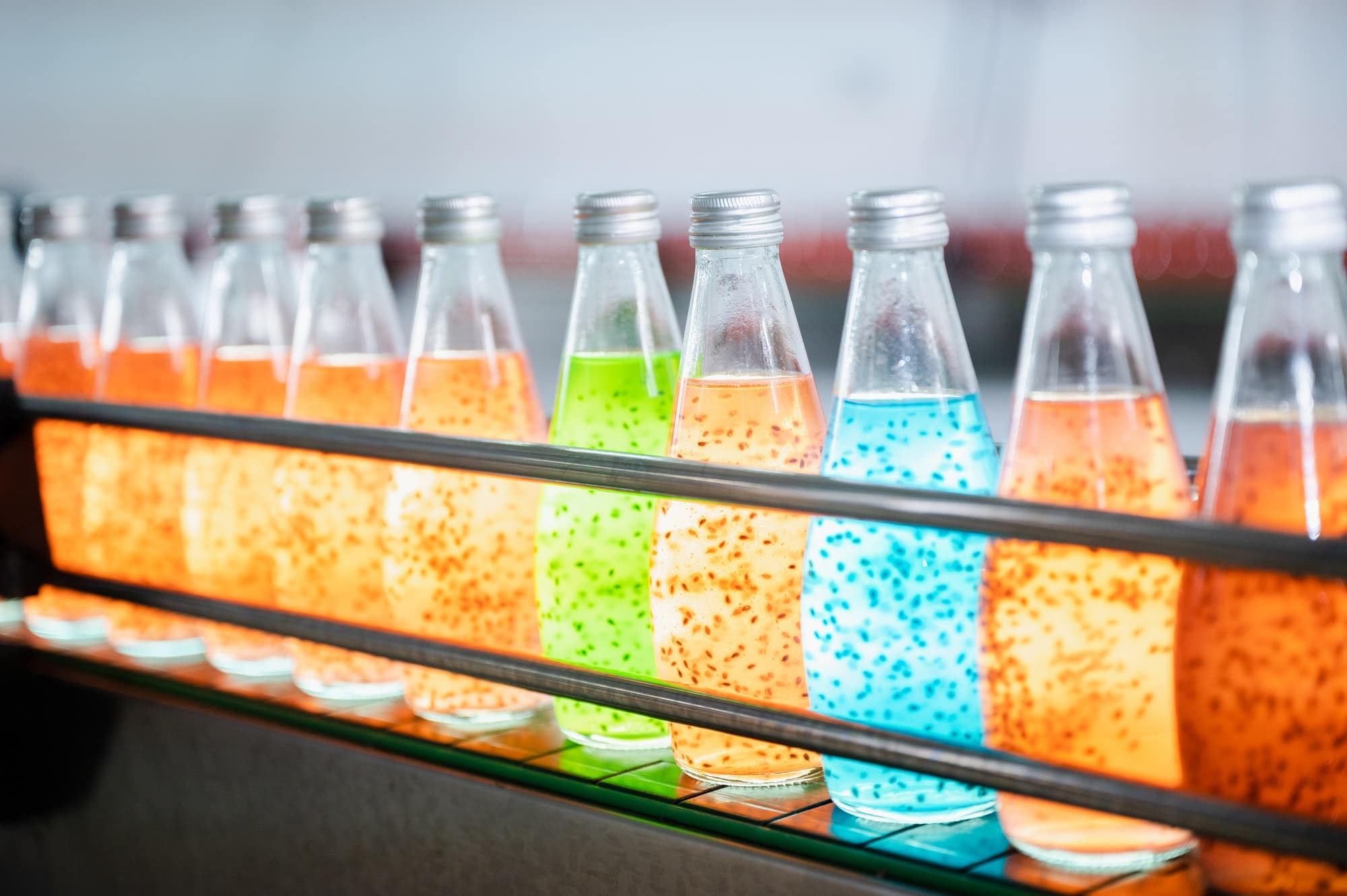