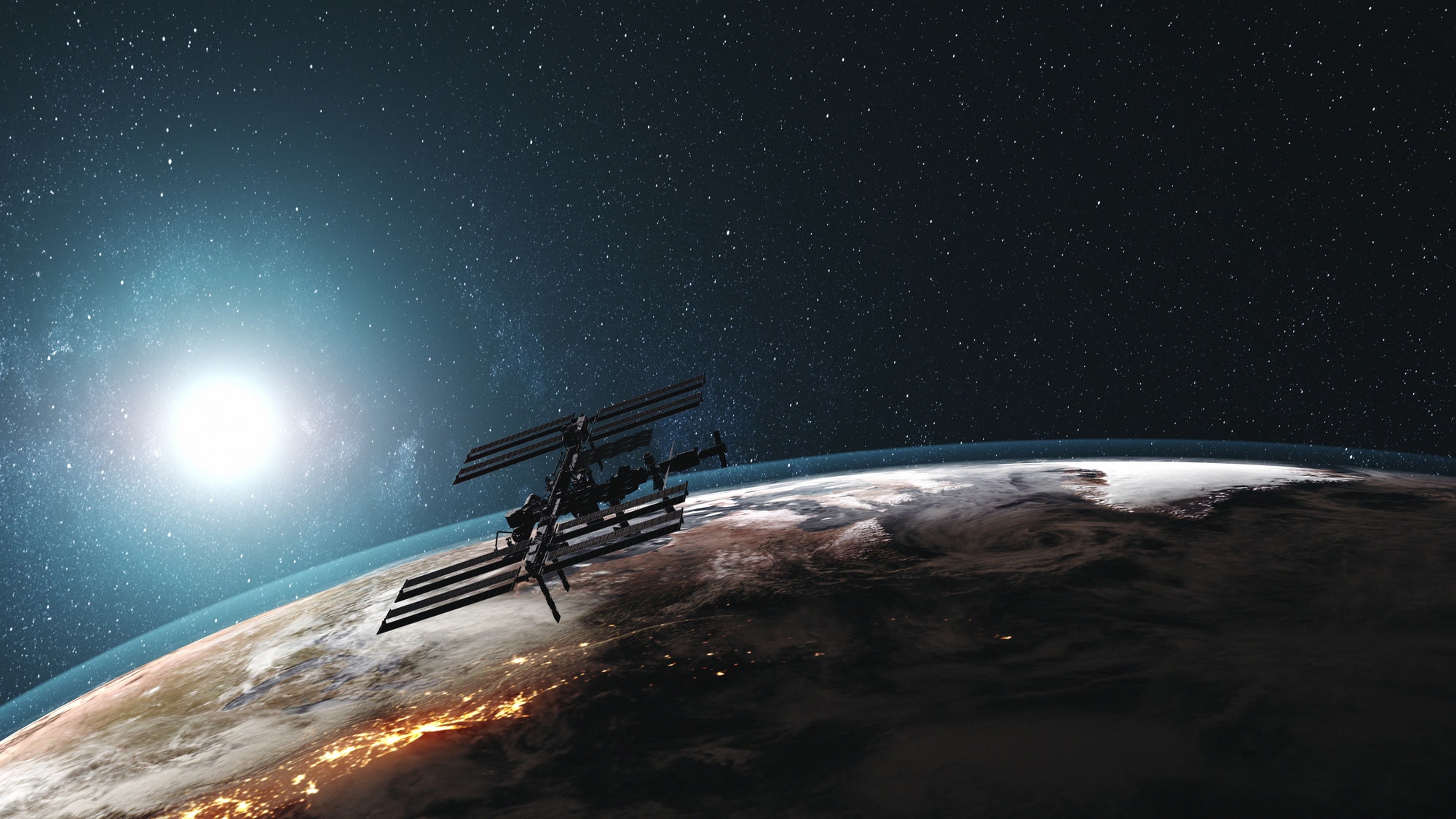 It was the summer of 2006 when I joined the ISQ mission in the field of safety at work in Kourou, French Guiana, where the European Space Centre (CSG) and the most advanced of all rockets, Ariane 5, is located.

The European Space Center is responsible for launching most of the satellites and devices orbiting around the Earth and allows us to enjoy many services, especially telecommunications, image, internet, defense in the military and, for some time, the supply of the International Space Station (ISS) through an ESA ATV (Automated Transfer Vehicle) project, in which I participated in the control and safety of operations in the five units launched from Kourou.

I admint that at first, after the request, I felt a mixture of fear and personal curiosity, but also and above all of professional curiosity when I was given the possibility of being able to collaborate in a project with this dimension and for all that it involves.

Portugal, although an active participant as a Member State of the European Space Agency (ESA), had not had a major technical and especially operational intervention in the processes related to the actual launches, this being a decisive factor for my participation to be seen not only as a personal challenge, but above all professional, based on all the know-how acquired over the years in the service of ISQ.

The adaptation to local culture, the distancing of the family, the technical French language and very specific of the aerospace industry were difficulties that forced a total commitment, which ended up being rewarded for having managed to extend the stay beyond the three years originally planned.

During all this time I had the opportunity to actively manage, in terms of safety at work and control of operations, either from bcs (Bureau de Coordination Sauvegard), from which are controlled and manage the risk activities common to all areas, such as transport of hazardous materials, such as “hydrazines”, used as fuel for so-called payloads (satellites), ships carrying part of the elements to be used in the various rockets.

In these ten years I also participated in the preparation of EPCU (Ensembles de Preparation Charge Utile) payloads as an integral part of the payload to be transported initially on the Ariane 5 and later also in the Russian Soyuz rocket, as an intermediate solution in relation to the dimensions of the payload and whose first launch took place in October 2011, in Kourou.

Last but not least, the Vega rocket, the smallest of the rockets, was born. It was a European project whose first launch took place in February 2012, complementing the “family” of European rockets and providing solutions tailored to the needs of each customer in terms of payload.

The European Space Centre thus becomes a benchmark of credibility and success based on the rigour, quality and management of which ISQ is an integral part. 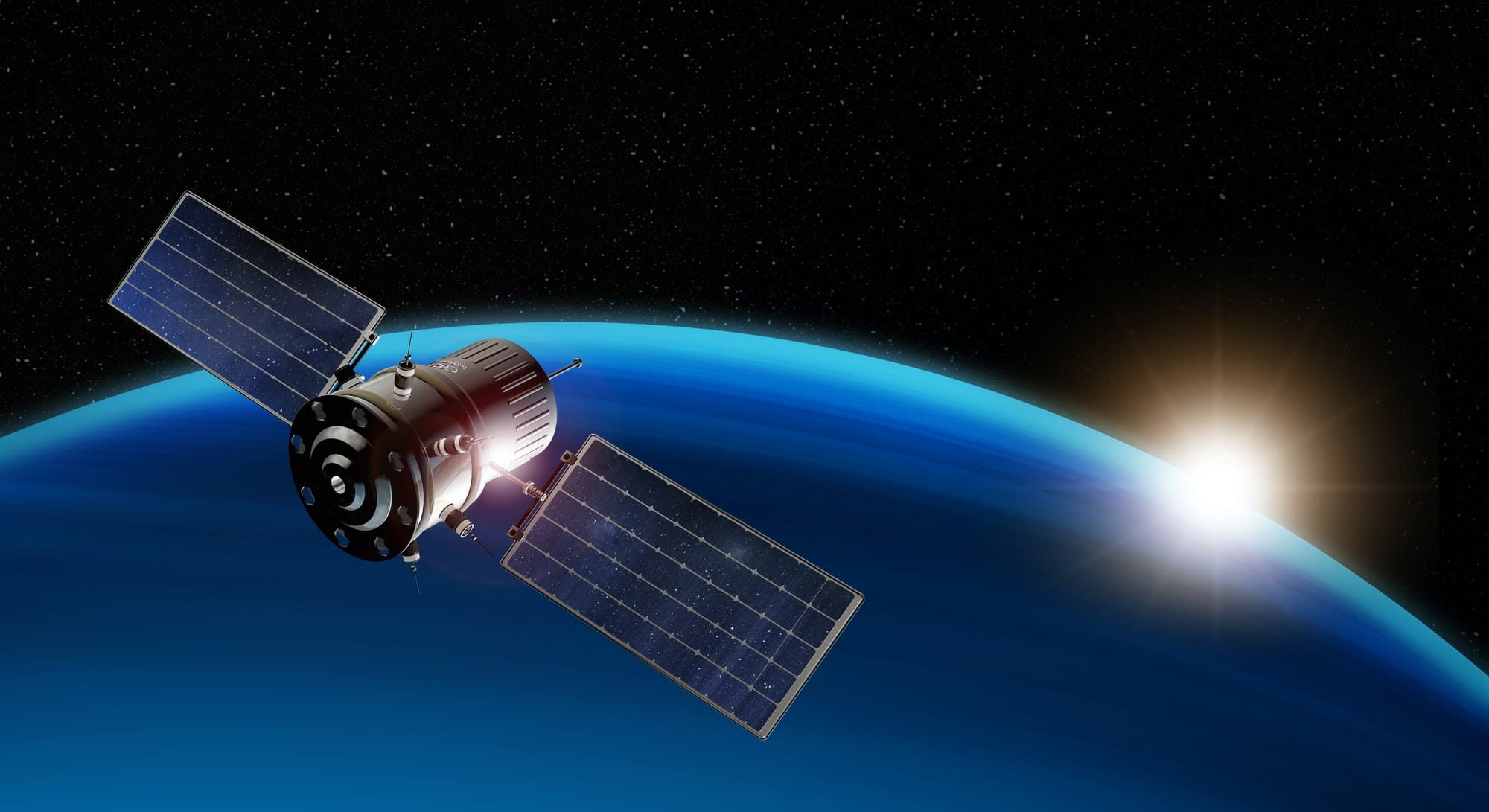 Satellite launchers can create Portugal's new positioning in the world 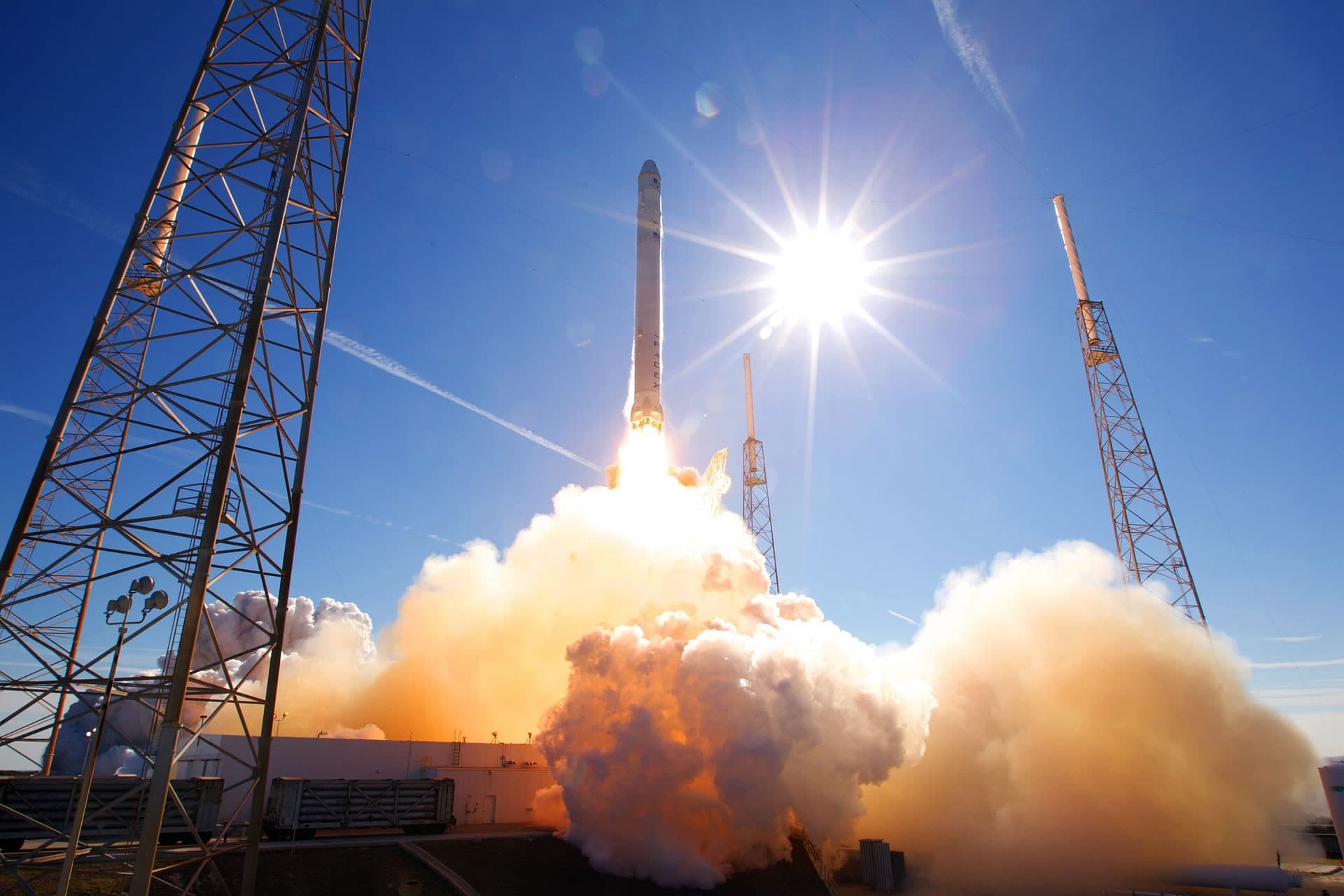 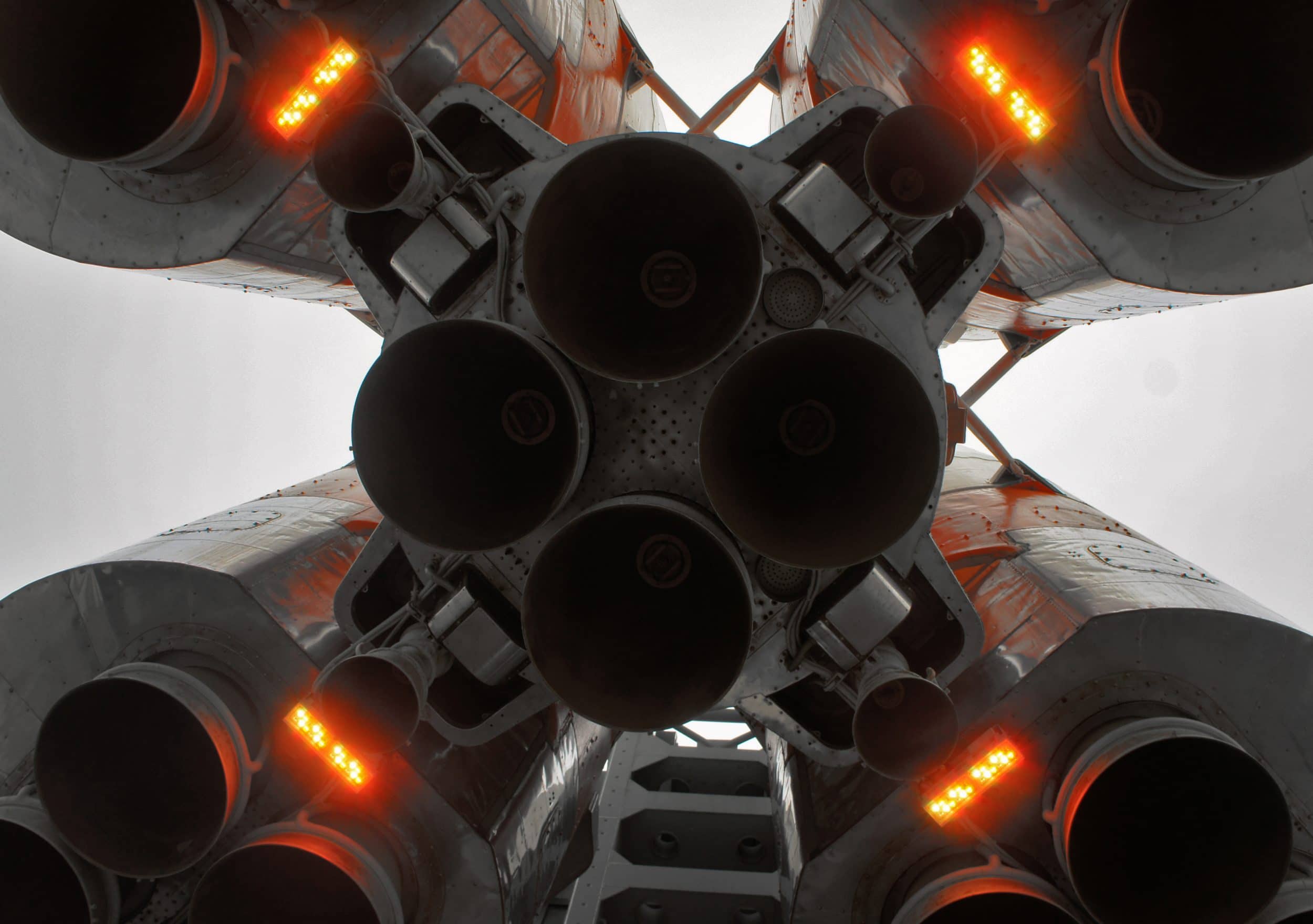